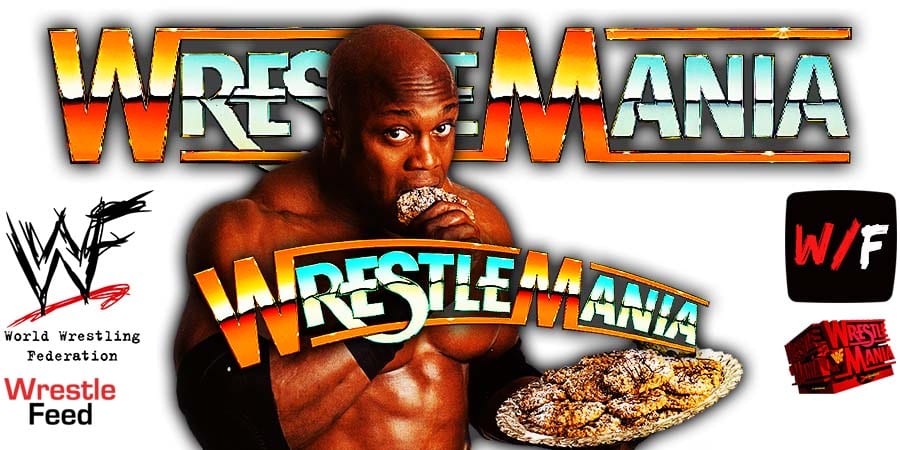 Tonight’s RAW kicked off with the Hurt Business celebrating Bobby Lashley’s WWE Title win backstage. Lashley said he had to wait for 16 years for his moment.

Lashley said he’s going into WrestleMania 37 as “The All Mighty” WWE Champion and won’t allow The Miz or anyone else to stop him.

The Miz & John Morrison then came to the ring. Miz said he should still be Champion as he outsmarted everyone in his first Title defense, but had to defend it a second time, despite not feeling well. Miz then claimed that he will become the WWE Champion again tonight.

The Miz then got his rematch for the WWE Title against Lashley and he tapped out again. Lashley is still the WWE Champion.

• WrestleMania Is Back In Business

WWE announced on tonight’s RAW that WrestleMania is back in business, and that tickets for WrestleMania 37 will go on sale next Tuesday.

FINALLY… #WrestleMania is back in business!

Limited Combo & Single Tickets are on sale one week from tomorrow! pic.twitter.com/tDU4P6BDwS

#WrestleMania Tickets will be available NEXT TUESDAY! pic.twitter.com/c4BVWParv8