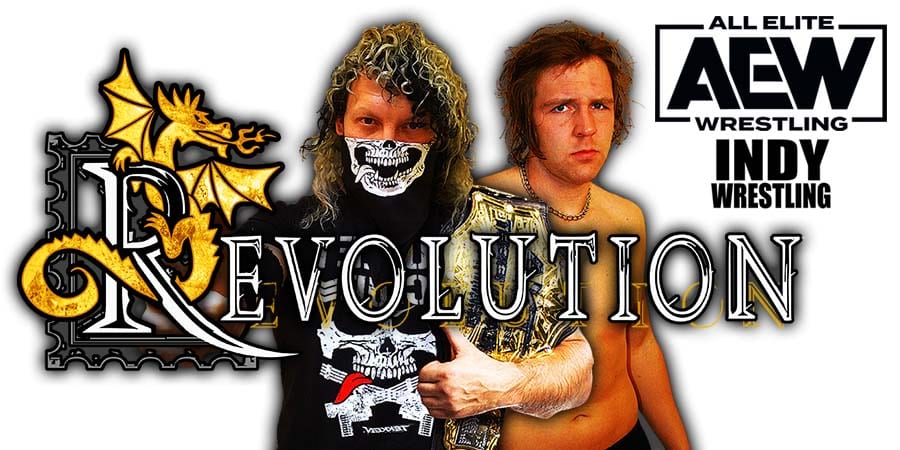 Both men took a lot of punishment in the match and they were busted open as well (tap here for video highlights).

During the post-AEW Revolution PPV media scrum, AEW President Tony Khan was asked about the health status of both competitors after this match and here’s what he said:

“Both guys are great. Honestly, I’m glad neither came out with a serious injury because it was a really scary match and they both put themselves at risk for a huge pay-per-view main event.

I think it was awesome. It was a great spectacle and we’re all lucky that the bomb going off at the end didn’t really hurt anybody.”

It was broadcasted from the Worcester Centrum in Worcester, Massachusetts and featured matches, interviews & storyline segments on the road to the ‘WCW Uncensored 1999’ PPV.