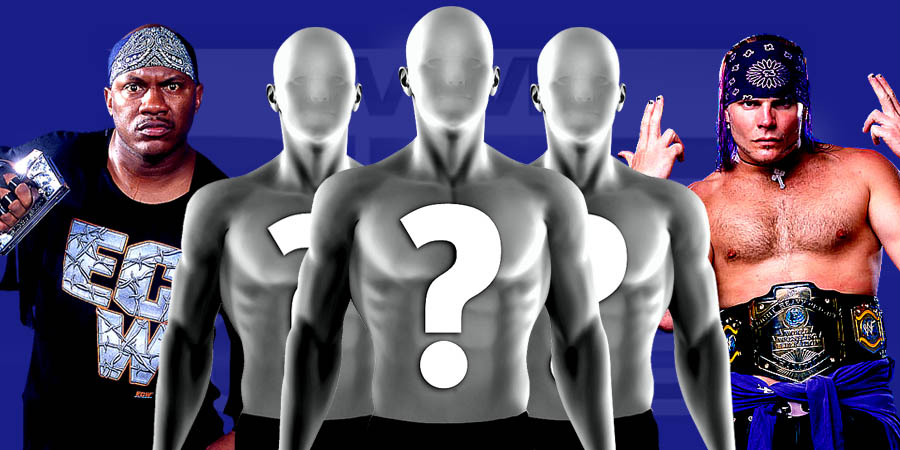 All of us have seen Mick Foley’s King of the Ring 1998 ‘Hell in a Cell’ bumps and remember it well, but who else but Foley could’ve done at least the first bump?

We have listed those who at one point in their career could’ve pulled it off:

Former ECW Wrestler and Hardcore Legend Sabu is very well known for taking some crazy bumps, like for example diving of balconies through tables, among many other big OMG bumps.

While Sabu hasn’t competed inside a ‘Hell in a Cell’ match yet – and most likely never will – he’s certainly among those, who could pull off a Foley like bump from the top of the cell.

Jeff Hardy is one of the few wrestlers who only has a couple of signature moves, yet the Internet Smarks still love him.

In a 2015 Interview with Ric Flair on the Nature Boy’s podcast, Jeff Hardy revealed that his goal is, to one day wrestle a Hell in a Cell match.

If Jeff leaves TNA one day and returns to the WWE, that dream could very well become reality and we can certainly expect an OMG bump from him during such a match.