11. Chris Jericho vs. Shinsuke Nakamura Taping Place In Japan This Summer?
It is being reported that WWE might be planning to do a match between 6 time World Champion “Y2J” Chris Jericho and WWE NXT’s latest signing, Shinsuke Nakamura, at a WWE Network special from Japan this Summer (like last year’s Brock Lesnar: Beast in the East event).

Finally some good news for TNA Impact Wrestling. Viewership for Impact Wrestling is increasing week after week. Last week’s episode where Drew Galloway won the TNA World Heavyweight Championship drew 307,000 viewers, which was up for the previous week.

This week’s episode, which saw Jeff Hardy won the Gauntlet match in the main event of the show, drew 331,000 viewers.

9. The Undertaker & 3 Other WWE Stars Celebrating Their Birthday Today 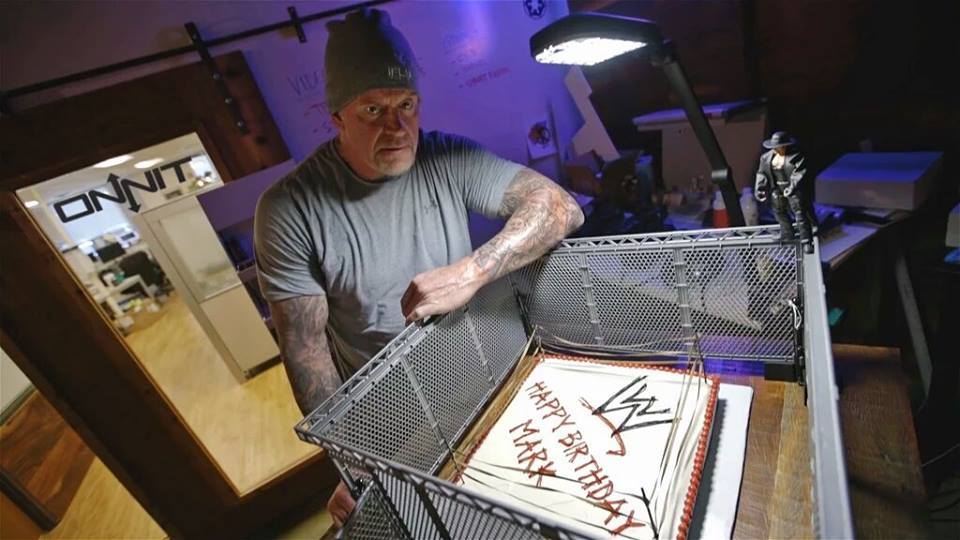