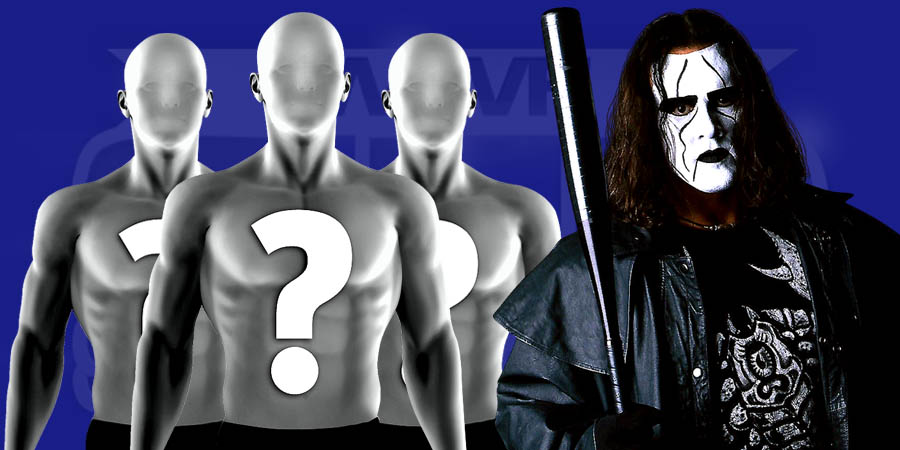 During his 30+ Year career, Sting has wrestled thousands of Professional Wrestlers.

We have listed those, he had his greatest storyline feuds with:

Sting feuded with “The Total Package” Lex Luger in 1992 and again in 2000, when both worked for Ted Turner’s WCW World Championship Wrestling.

Both faced each other in multiple PPV matches, most notable Sting defeating Luger for the WCW World Heavyweight Championship in the Main Event of WCW SuperBrawl II.

Their most memorable matches were at WCW Halloween Havoc 2000 and TNA Bound For Glory 2006.

Sting wrestled Bill Goldberg in 1998 and 1999, when both worked for WCW World Championship Wrestling.

The 2 Sting vs. Goldberg matches most of you will remember happened on an episode of Nitro in 1998 and at the WCW Halloween Havoc 1999 PPV.