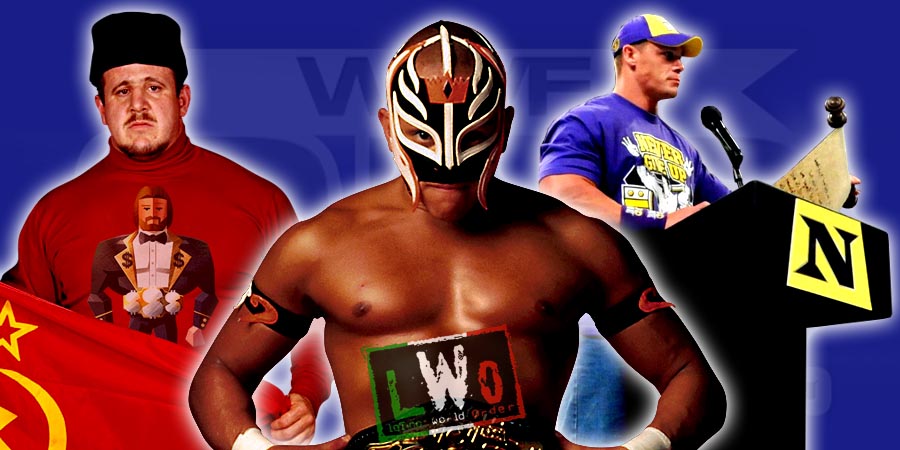 We have listed 5 Wrestling Superstars who once were forced to join a certain stable.

We didn’t mention The Undertaker being forced to join the Dudley Boyz in 2004 though, as they were a Tag Team, not a Stable.

5. Miss Elizabeth becomes a member of the nWo

In late 1996 the evil New World Order Stable forced the lovely Miss Elizabeth to join them.

She turned Heel in the process when her former husband and kayfabe Lover The Macho Man Randy Savage joined the stable in early 1997.