It was broadcasted from the Cow Palace in San Francisco, California and featured pre-taped matches, promos & storyline segments on the road to the ‘WWF SummerSlam 1990’ PPV.

– Hercules vs. The Brooklyn Brawler

After the match, Big E presented Kofi with a new shirt which read: “There’s A New Champ, Yes There Is” on the front and, “Who? Who? Who? Kofi, That’s Who!” on the back. 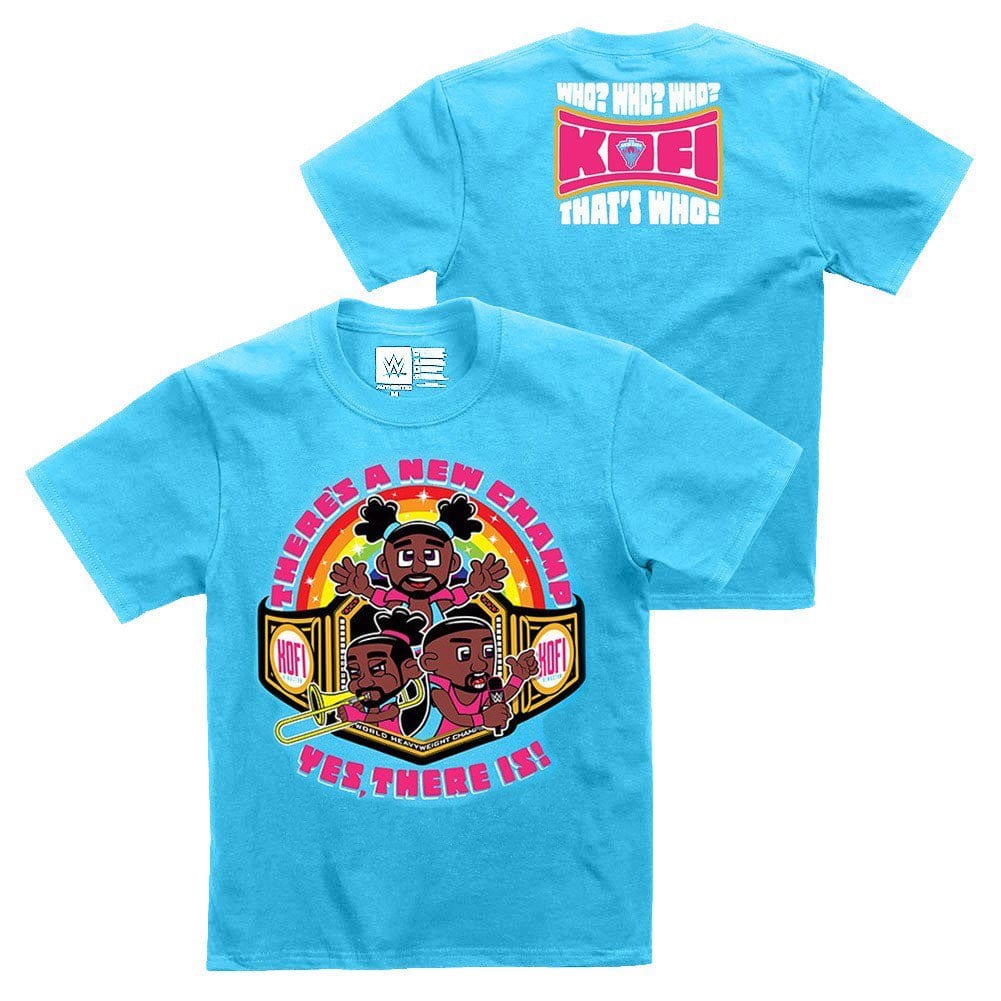 This shirt was revealed after the match by Big E because it obviously contained spoiler regarding the match.

However, WWE ended up putting this shirt on the WWE Shop website before the match was over and some fans ended up seeing this new shirt on the website.

Photo of Kofi’s new shirt then went viral on Social Media and spoiled the finish of the match for many fans.