Today would have been the 67th birthday of Old School WWF Legend “The Macho Man” Randy Savage.

Savage came out of retirement in 2004 when he showed up in ‘Total Nonstop Action’ to help AJ Styles & Jeff Hardy against “The Kings of Wrestling” Jeff Jarrett, Scott Hall & Kevin Nash, but Randy’s run was cut short due to an injury, which prevented him from winning the NWA World Heavyweight Championship from Jarrett in the main event of the ‘TNA Final Resolution 2005’ PPV, as planned.

His life ended on May 20, 2011 when he had a heart attack while driving his car, which resulted in a car-accident.

In 2015, “The Macho Man” Randy Savage was posthumously inducted into the WWE Hall of Fame by his former close, personal friend Hulk Hogan.

Savage’s brother, “The Genius” Lanny Poffo, accepted the award on his behalf.

• WWE Adds CM Punk’s Profile Back, Behind The Scenes Footage Of How Punk Returned (Video)

With CM Punk returning to WWE programming on this week’s WWE Backstage on FS1, WWE has added CM Punk’s profile to their website and the WWE Network: 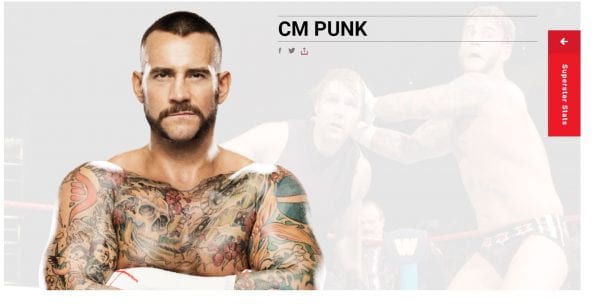 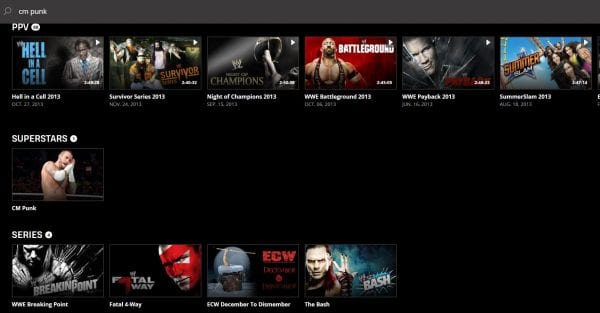 Speaking of Punk, FOX has now released a behind the scenes footage of Punk’s surprise return.