Silver King lasted in WCW from 1997 till 2000, before he returned to his home country Mexico.

WWE announced the following for this week’s SmackDown: 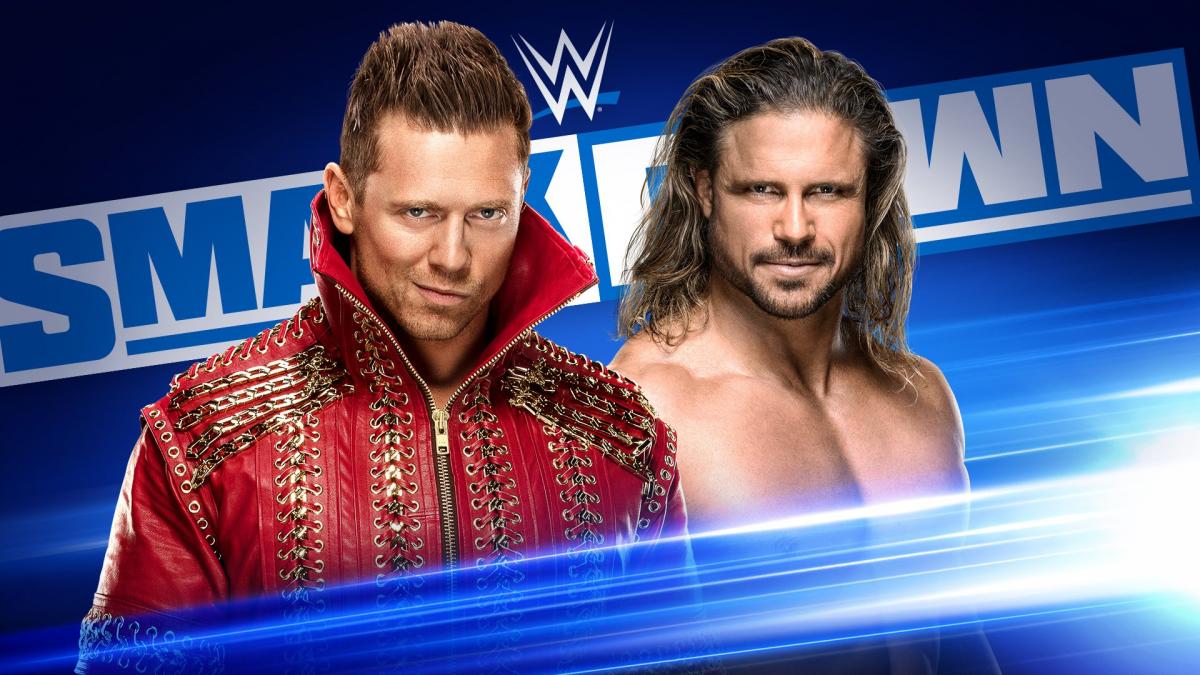 Still seeking retribution from “The Fiend” Bray Wyatt after the Universal Champion got far too close to his family, The A-Lister has been on a short temper of late, and Kofi Kingston bore the brunt of it last week. Frustrated, The Miz attacked Kingston after being defeated by him, and the WWE Universe let him know they weren’t pleased.

The recently returned Morrison later emerged from The Awesome One’s locker room, seemingly shutting down Cathy Kelley’s attempt to get a word with The Miz.

But on his own show this week, The A-Lister figures to have plenty to say — and maybe we will also learn what’s on The Guru of Greatness’ agenda.

Tune in to SmackDown this Friday night on FOX at 8/7 C to see what they have to say!”