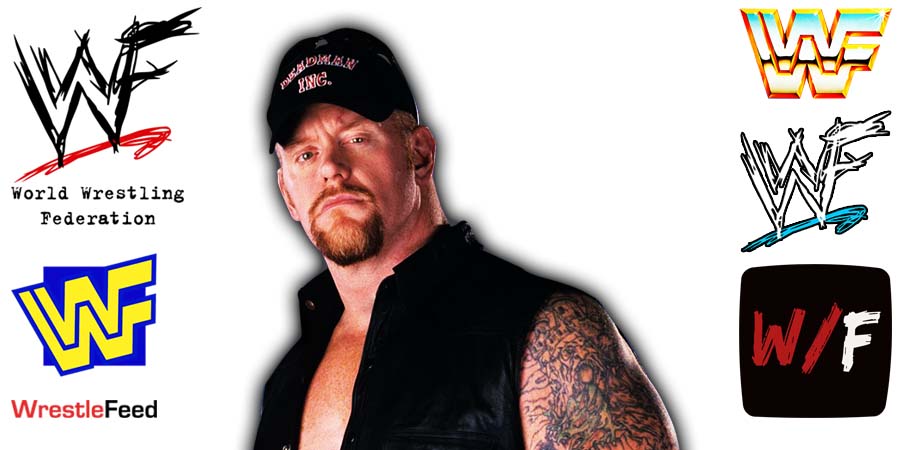 • WWE Announces The Undertaker’s Next Appearance

Below is what WWE announced today regarding The Undertaker:

“WWE today announced that the critically acclaimed UNDERTAKER 1 deadMAN SHOW will take place on Friday, Oct. 7, at the Theatre of Living Arts in Philadelphia ahead of WWE Extreme Rules.

UNDERTAKER 1 deadMAN SHOW will feature The Phenom in an intimate setting, sharing never-before-heard stories from his WWE Hall of Fame career and taking questions from the WWE Universe in attendance.

Tickets for UNDERTAKER 1 deadMAN SHOW go on sale this Tuesday, Sept. 6, at 10 a.m. ET via Ticketmaster.com. A limited number of VIP tickets, which includes premier seating and a meet-and-greet with The Undertaker, will also be available.

WWE Extreme Rules takes place Saturday, Oct. 8, live from Wells Fargo Center in Philadelphia. Tickets are currently available and the premium live event will stream live exclusively on Peacock in the United States and on WWE Network everywhere else.”

Also Read: Another UK Show Announced For The Undertaker Due To High Demand