Jinder is working on Orton’s left arm triceps, but Orton finds a way to break it up. Jinder runs towards Orton to attack him, but he goes shoulder first into the ring post.

Orton tries to hit a superplex on Mahal, but Mahal pushes Orton away. Orton tries again and hits it this time.

Orton hits a fall-away slam and goes for the pin, but Jinder kicks out.

The Singh Brothers come in Orton’s way outside the ring and Orton takes them out. Jinder takes advantage of this and pushes Orton into the ring post shoulder-first twice.

The action gets into the ring and Orton hits an RKO out of nowhere, but The Singh Brothers pull him out.

Orton takes out both of the Singh Brothers after this and Mahal comes from behind and hits The Khallas and win the WWE Championship!

.@JinderMahal has just DEFEATED @RandyOrton for the #WWEChampionship… and the @WWEUniverse is in SHOCK! #WWEBacklash pic.twitter.com/Qh9cyOcOIH 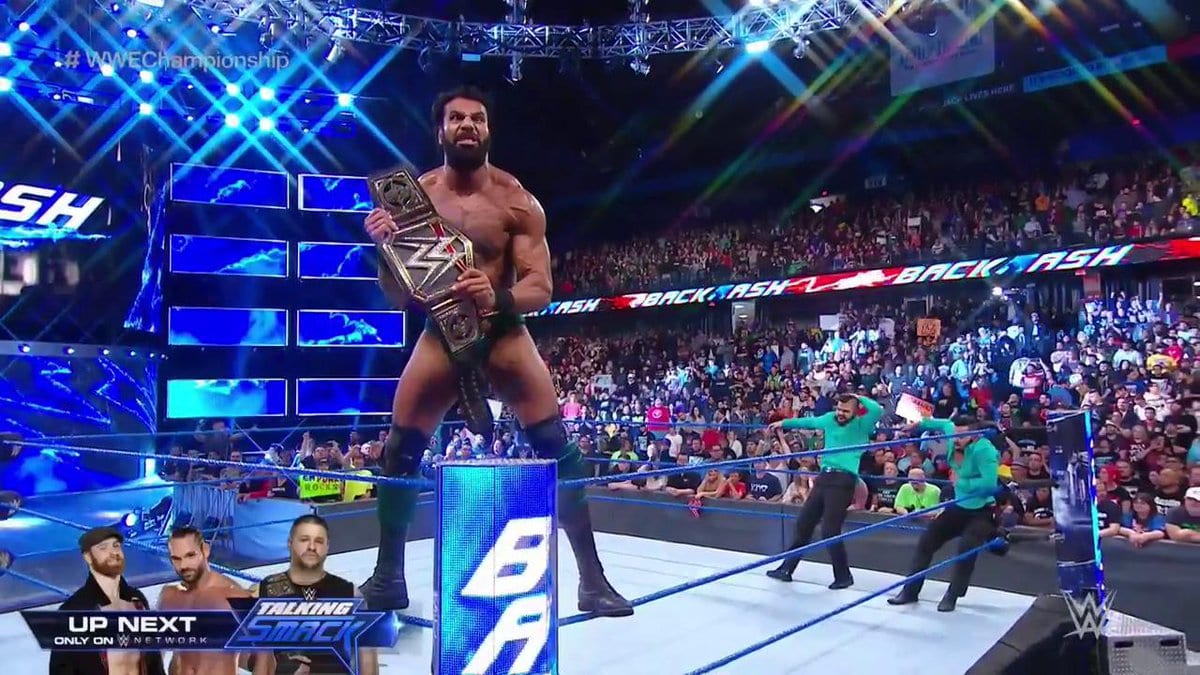 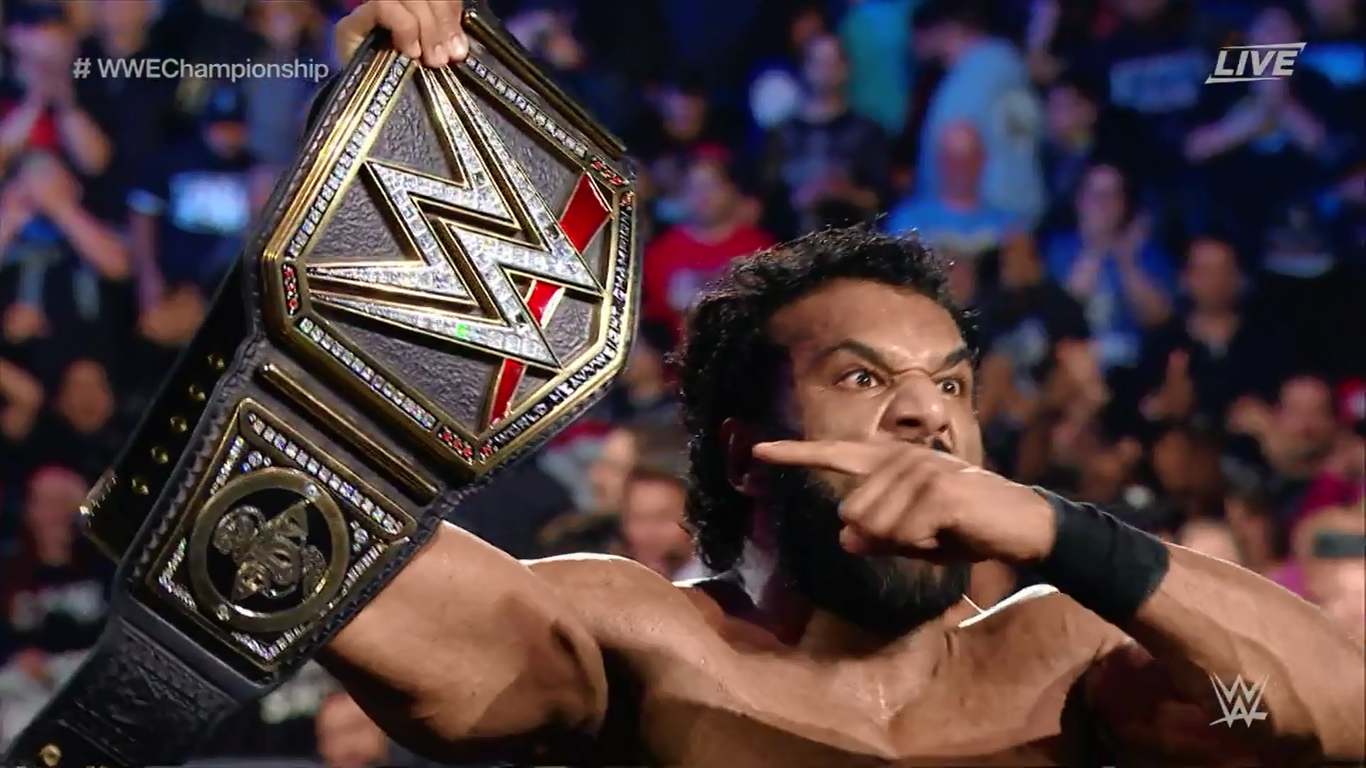