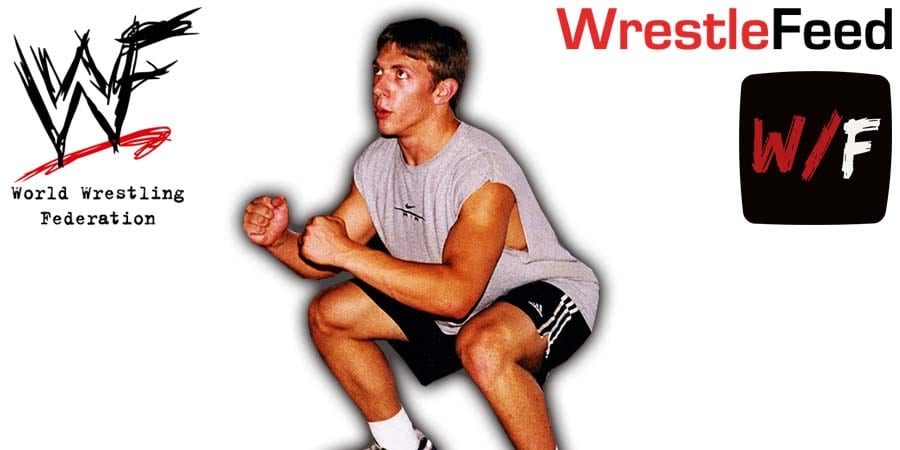 With this loss, Bryan’s career on SmackDown is over and he’ll never be allowed to appear on the blue brand ever again.

With this, WWE has now moved Bryan to the Alumni section on their website. Below is a screenshot: 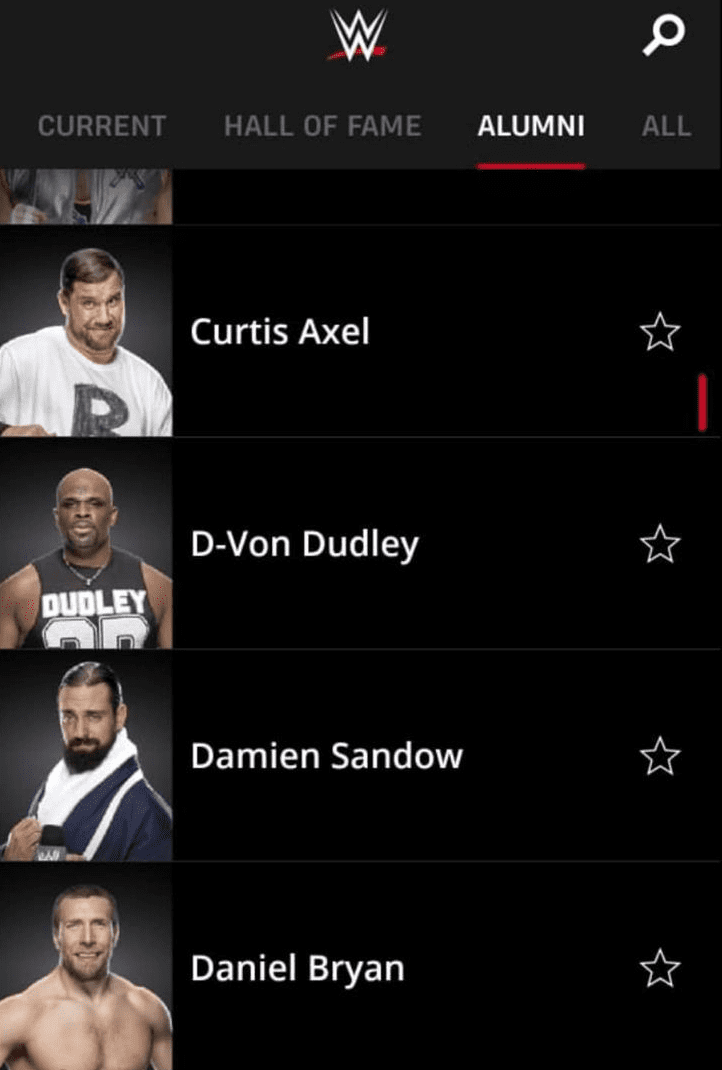 This is mostly likely a storyline move, as Bryan is still under contract to WWE.

During an interview with TV Line, Bryan said that his contract with WWE does expire this year, but it’s not in September:

“It’s funny that people gravitate towards the date ‘September,’ and I think it’s because that’s when my last contract ended, but it doesn’t end in September. I’m still trying to figure out what that looks like.”

On this day in Pro Wrestling history on May 3, 1998, Extreme Championship Wrestling aired ‘ECW Wrestlepalooza 1998’ LIVE on PPV from the Cobb County Civic Center in Marietta, Georgia.

This was the 3rd out of 4 “Wrestlepalooza” events held by ECW between 1995 and 2000, but at the same time the only one of them that actually aired on pay-per-view.