On Friday’s episode of WWE SmackDown, the tag team of Angel Garza and Humberto Carrillo received the official name of ‘Los Lotharios’.

They defeated Cesaro and Mansoor in a tag team match on SmackDown.

WWE has now shortened their names, as they are just Angel and Humberto from now on. 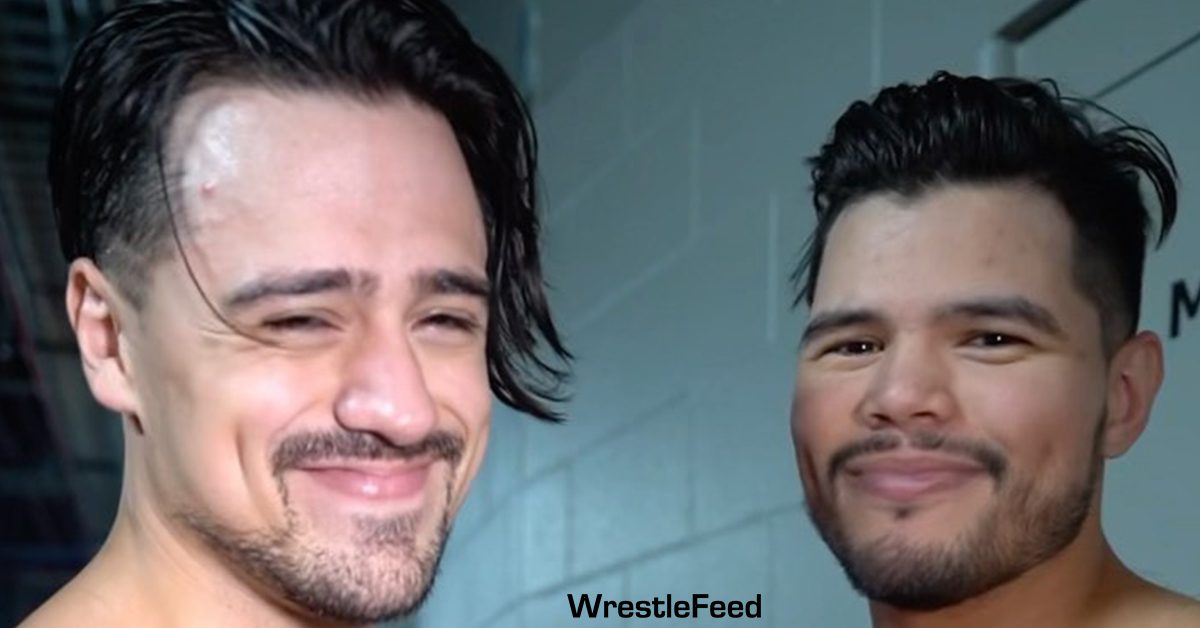 This change is in line with multiple other name changes in the past, where wrestlers’ last names were removed.

This episode was pre-taped at the HSBC Arena in Buffalo, New York and featured matches, interviews & storyline segments on the road to the ‘WWE Survivor Series 2003’ PPV.

2. The Big Show vs. Bradshaw