As we reported earlier, RAW wrestler Mia Yim’s name was officially changed to “Michin”, which means “crazy” in Korean. 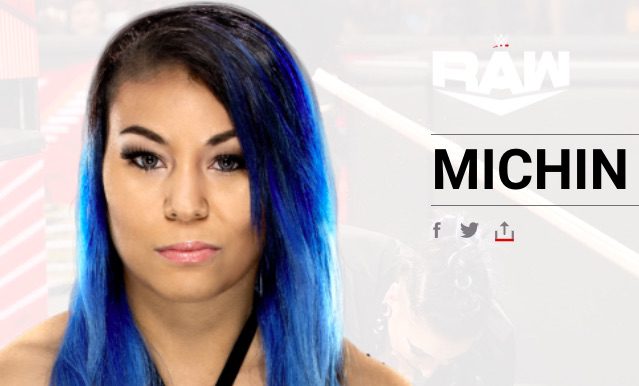 WWE producer The Hurricane joked about her new name (making reference to her real-life husband Keith Lee once being called Bearcat in WWE):

“I thought it was Latin for Bearcat?”

Mia replied to him with a middle finger emoji.

After fans criticized her new name, a fan tweeted:

“Y’all. Mia literally owns the rights to her name and has always wanted to keep the rights no matter where she’s worked. I bet you money Michin was her idea especially with it being Korean.”

Mia agreed with this fan and replied with a Michael Scott “Thank You” GIF from The Office.

In an update on this situation, WWE has changed her name back to Mia Yim on their website. 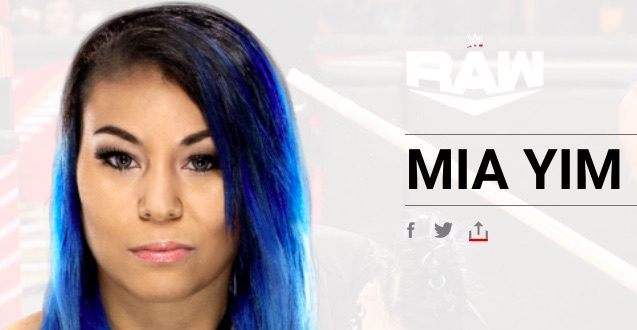 This episode was broadcasted from the St. Pete Times Forum in Tampa, Florida and featured pre-taped matches & storyline segments on the road to the ‘WWE Armageddon 2007’ PPV.

The Miz & John Morrison vs. The Major Brothers