It was broadcasted from the Hilton Coliseum in Ames, Iowa and featured matches & segments on the road to the ‘WWF Unforgiven 1999’ PPV.

2. WWF World Tag Titles: The Big Show & The Undertaker vs. The Acolytes

When Rowan first arrived on the WWE main roster as a Wyatt Family member, his name was Erick Rowan.

When he became a part of The Bludgeon Brothers, his name was shortened to Rowan.

Now, WWE has changed Rowan’s name once again and he’s back to being called Erick Rowan.

This change has been made official on his profile on WWE’s website as well: 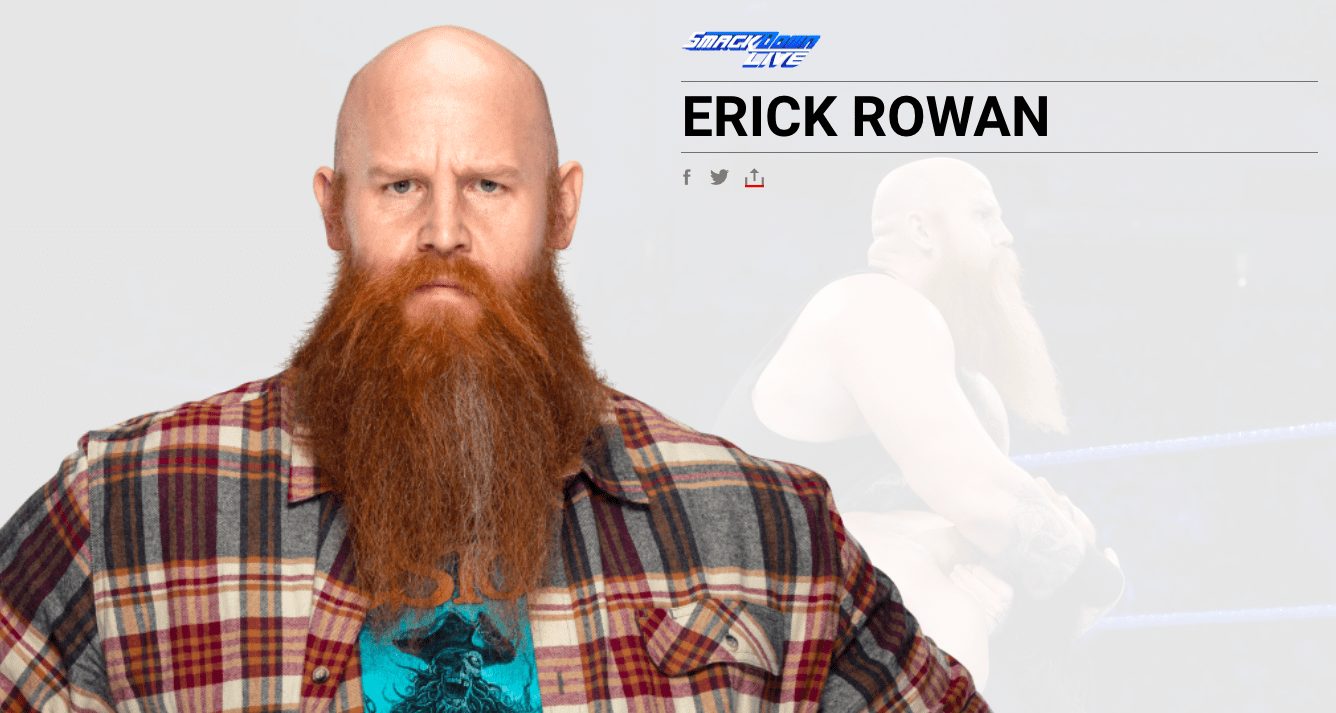