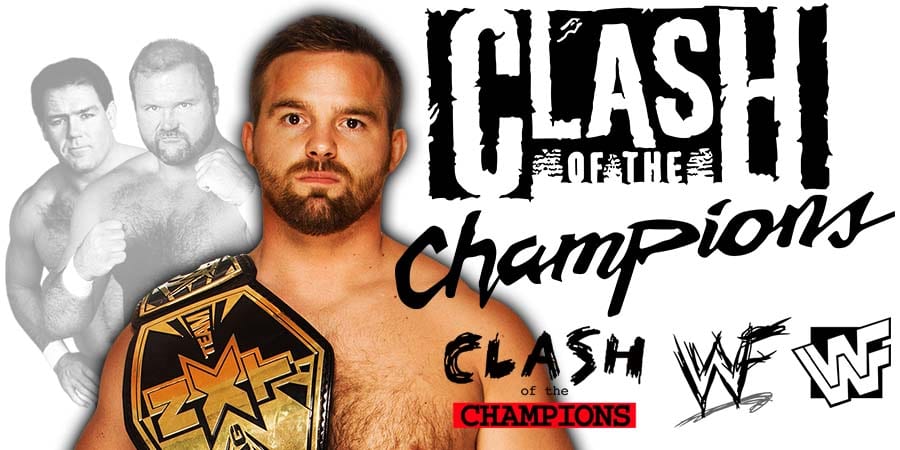 The match ends in controversy when Bayley exposed the bottom turnbuckle and pushed Charlotte face-first into it and pinned her to win the match.

Bayley quickly takes her title and runs to the back.

The #SDLive #WomenChampion @itsBayleyWWE is BUSTING out of Charlotte, NC after taking advantage of the exposed turnbuckle and retaining her gold. #WWEClash pic.twitter.com/hGXmIgjEiF

Up next is the SmackDown Tag Team Championship match. The Revival makes their way out first, followed by The New Day (Big E & Xavier Woods).

The Revival absolutely dominated The New Day in this match and worked on Woods’ injured knee and forced him to tap out!

After the match, The Revival cut a promo on how Randy Orton is going to defeat Kofi Kingston later in the night to become a 14 time WWE World Champion!