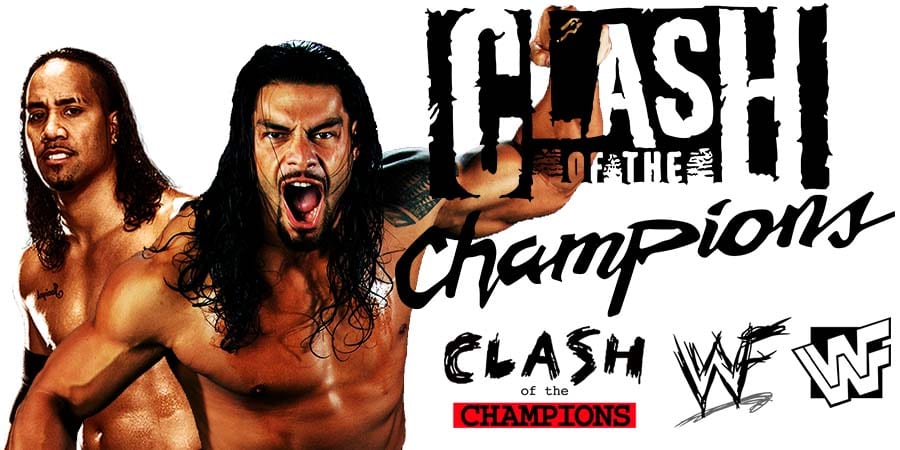 WWE will bring the ‘Gold Rush’ at Clash Of Champions this Sunday night from the ThunderDome in Orlando, Florida.

In this article, let’s take a look at 9 things that are expected to happen at WWE Clash Of Champions 2020. 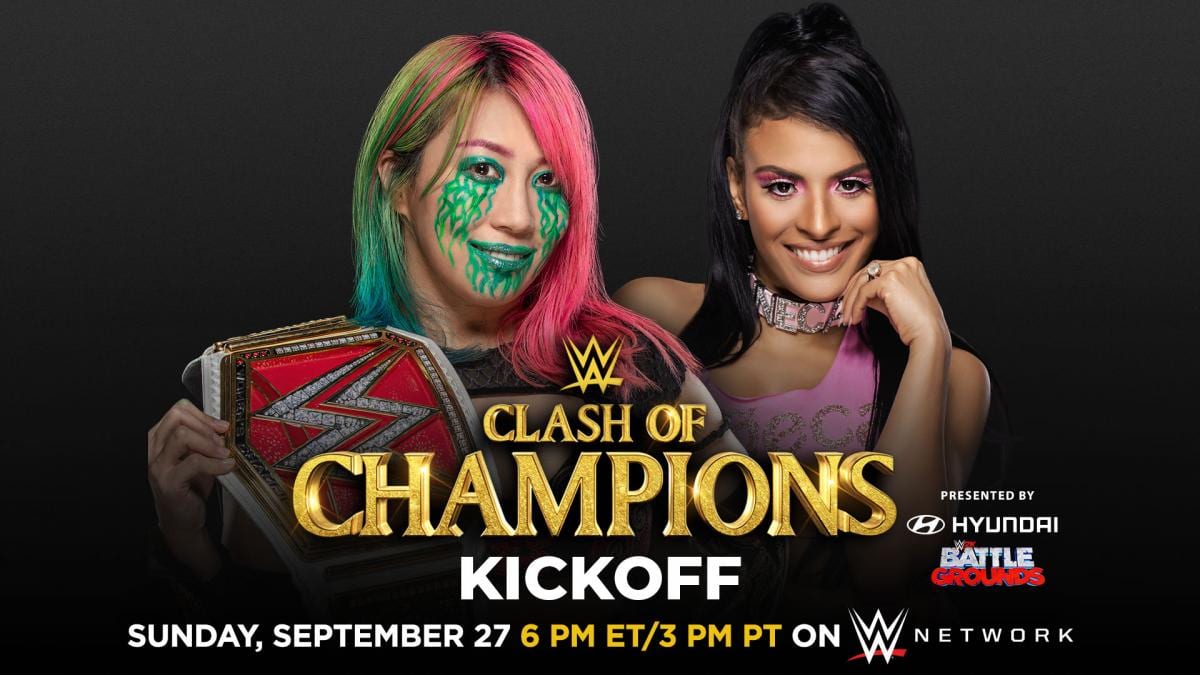 This is just a filler feud for Asuka, as WWE probably didn’t have any other plans for her at the pay-per-view.

Expect The Empress to defeat Vega and retain her Title. 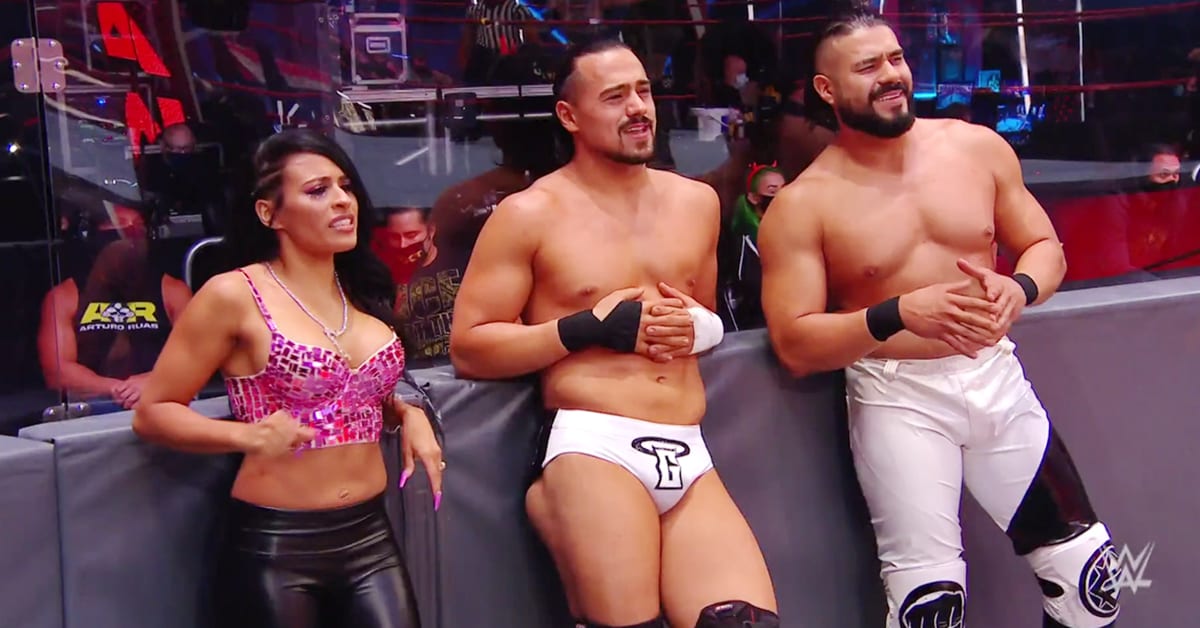 The Street Profits will go head-to-head once again with Andrade & Angel Garza with the RAW Tag Team Championship on the line.

Montez Ford and Angelo Dawkins have been carrying the Titles since February, so it seems like they’re going to drop them this Sunday night. Andrade and Garza lost to them at SummerSlam, so their chances of winning the rematch look good.

It’s about time WWE crowns new RAW Tag Team Champions, and Andrade & Garza will probably win them to bring their manager, Zelina Vega, back to their side.