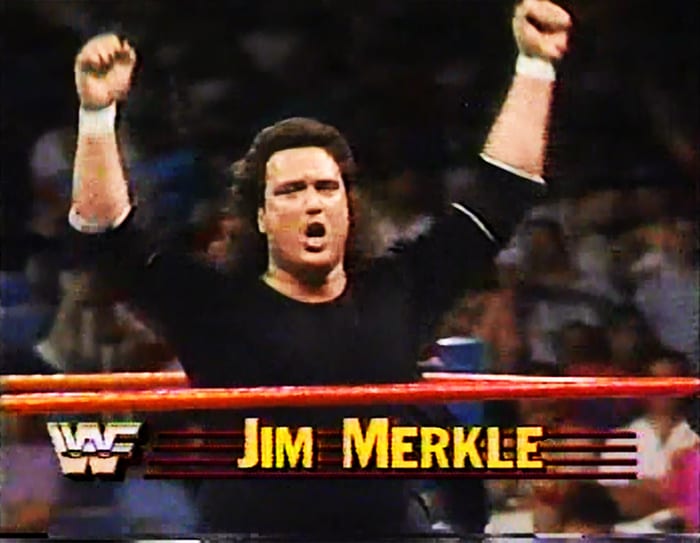 WWE’s annual Extreme Rules pay-per-view is set to take place on July 19th this year. It looks like a little change has been made to the name and theme of the show, as it’s being referred to as ‘WWE Extreme Rules: The Horror Show’ .

All the previews of the matches announced so far show the event’s name as Extreme Rules: The Horror Show.

Below is the preview from WWE’s website for the WWE Championship match between Drew McIntyre and Dolph Ziggler.

“Dolph Ziggler arrived on Raw determined to remind Drew McIntyre who he owes for his rise to the pinnacle of sports-entertainment. The Showoff will have the opportunity to back up his words at WWE Extreme Rules: The Horror Show in a match against the Scottish Superstar for the WWE Title.

One by one, McIntyre has vanquished every competitor to challenge his reign, as the likes of Big Show, Bobby Lashley, Seth Rollins and Andrade have all fallen short in their attempts to take the title. Upon being traded to Raw along with his tag team partner Robert Roode, Ziggler set his sights on the biggest fish in the pond, saying that McIntyre owed him after Ziggler helped McIntyre upon his return to WWE. The WWE Champion was happy to oblige Ziggler, but seemingly warned him to be careful what he wished for, as McIntyre doesn’t plan on losing his title any time soon.

Will The Showoff be the one to end McIntyre’s reign, or will the fighting champion fend off another challenge?

This could also be a hint that the company is planning one or more cinematic matches for the event. Bray Wyatt vs. Braun Strowman for the Universal Championship could be one of them.