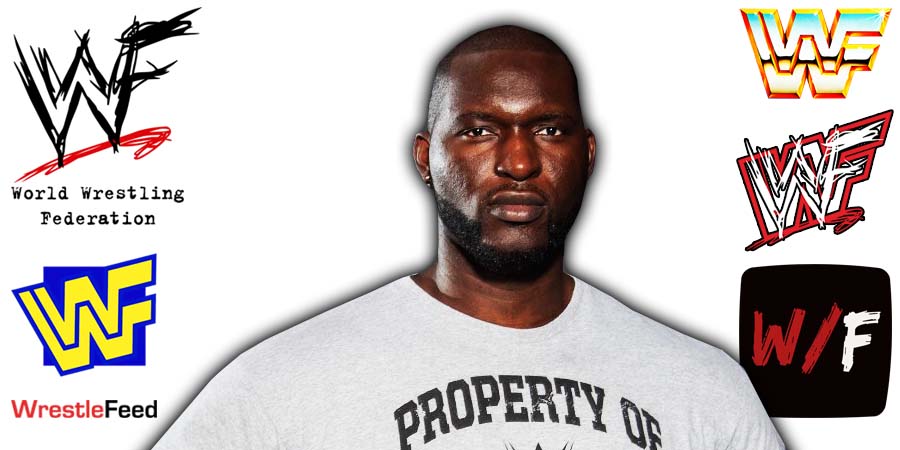 NXT 2.0 Manager Malcolm Bivens was among the 10 names that WWE released a few days back.

According to Fightful Select, Bivens told WWE Officials that he doesn’t plan on re-signing with the company and also turned down an offer to manage Omos on RAW:

“WWE had tentative main roster plans for Malcolm Bivens, and had pitched his name as a potential manager for Omos months ago, before MVP was solidified as the direction.

In addition, we’re told LA Knight was considered for the spot. However, when presented a new, restructured contract, Bivens passed on it after re-signing last year.

We’re told that his deal was set to expire towards the beginning of 2023. Despite the main roster pitches, Bivens was said to have no desire to re-sign.”

Also Read: Omos Reveals What His Height Was At The Age Of 11