McKenzie shared the news by posting the wedding photos and writing the following: 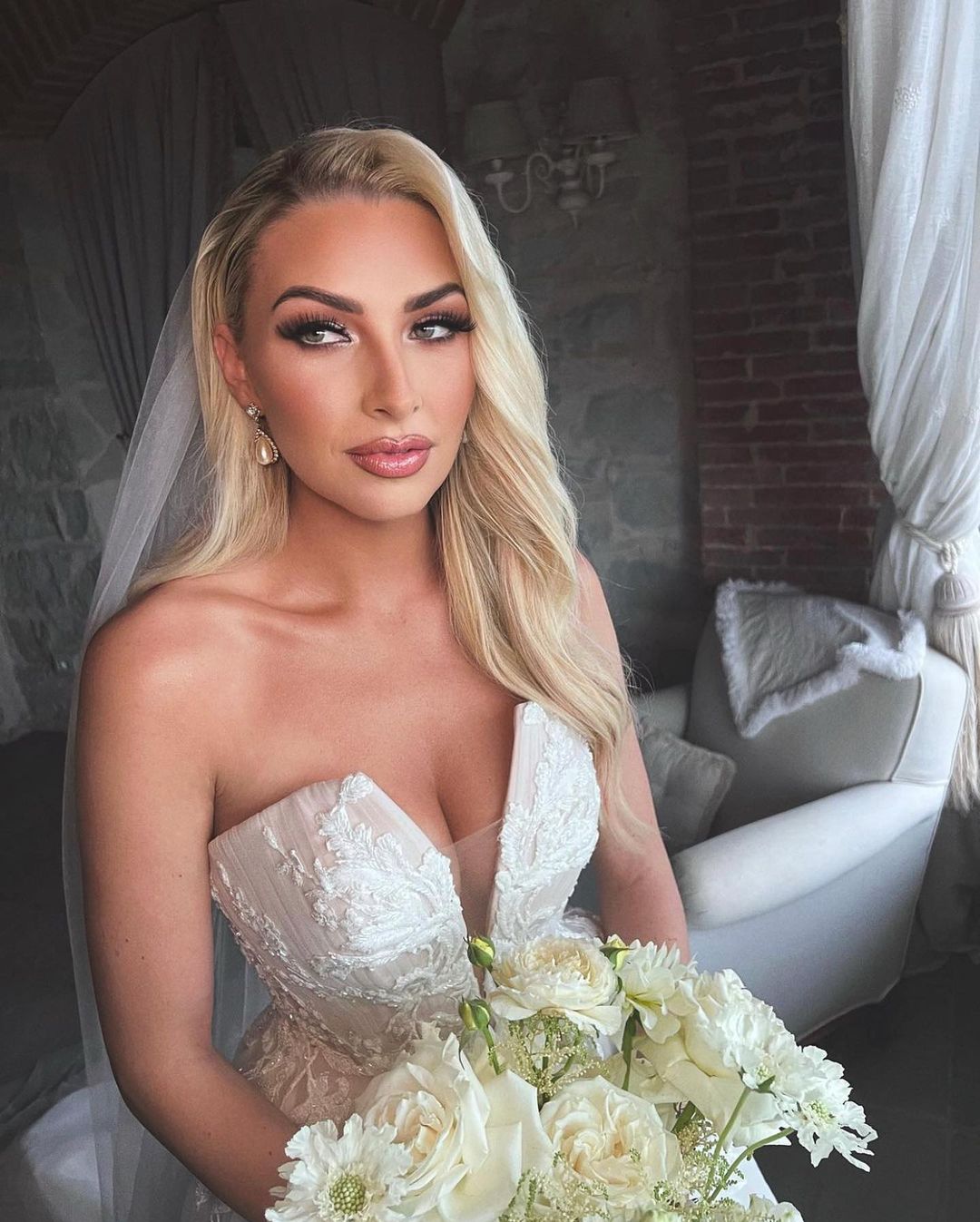 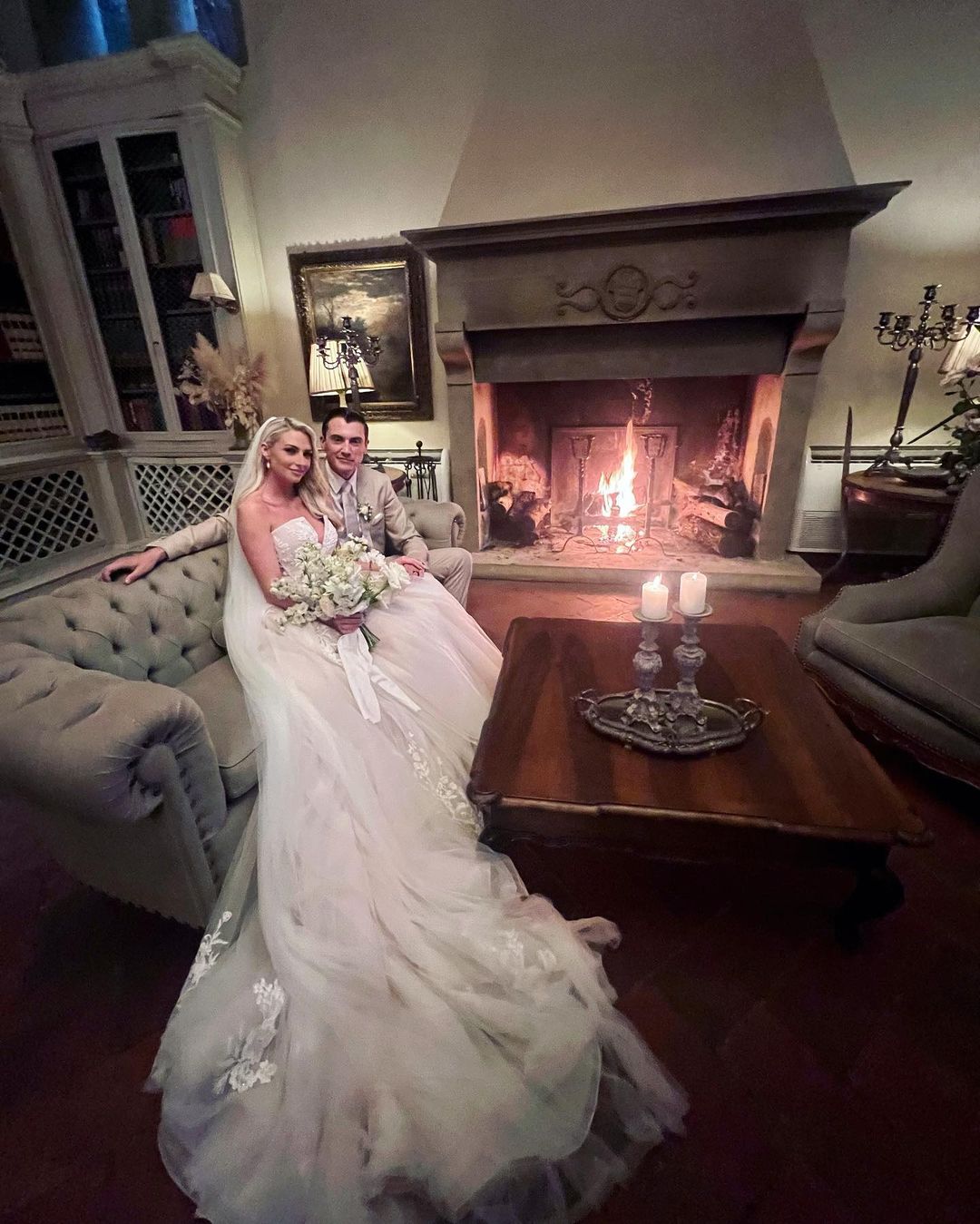 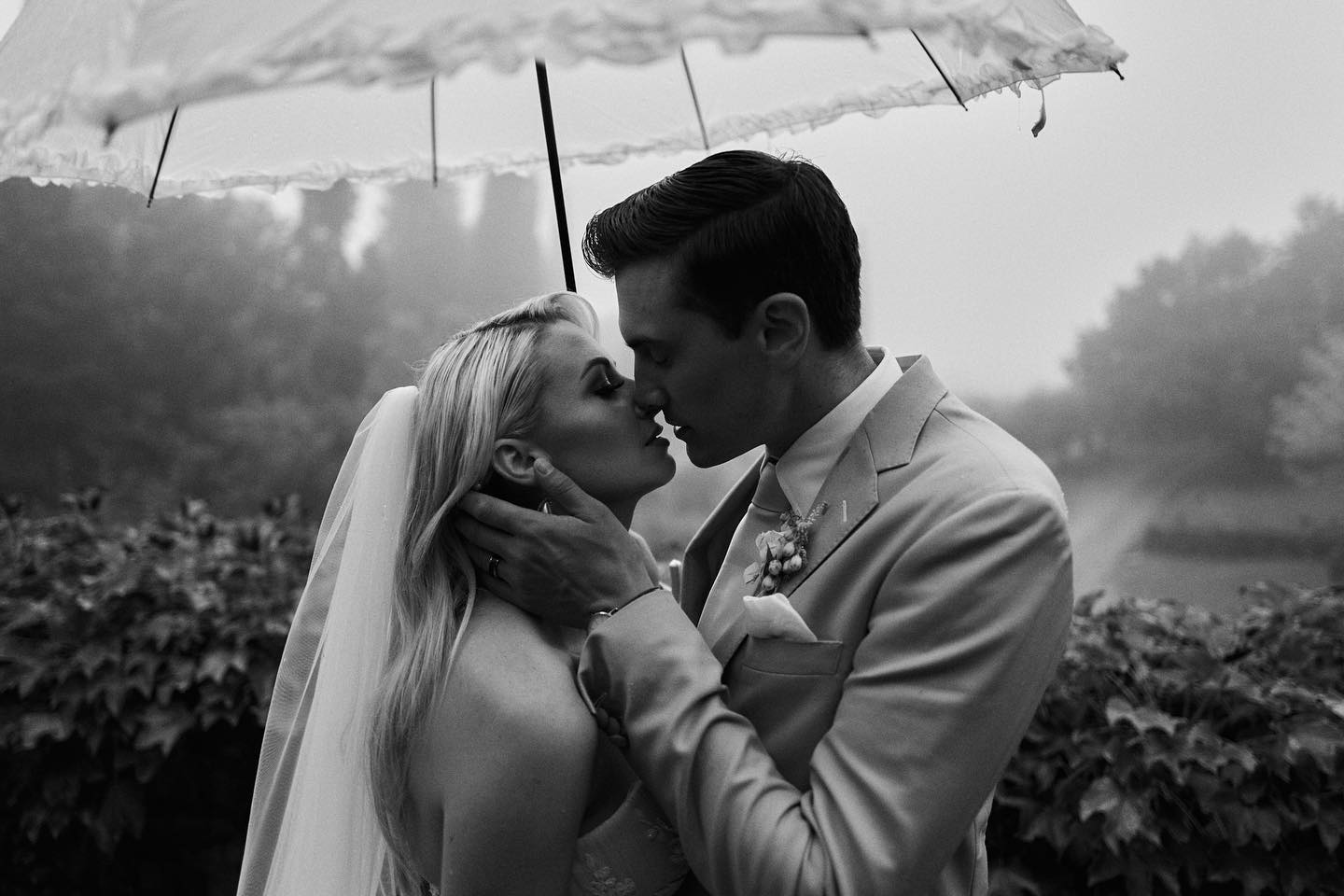 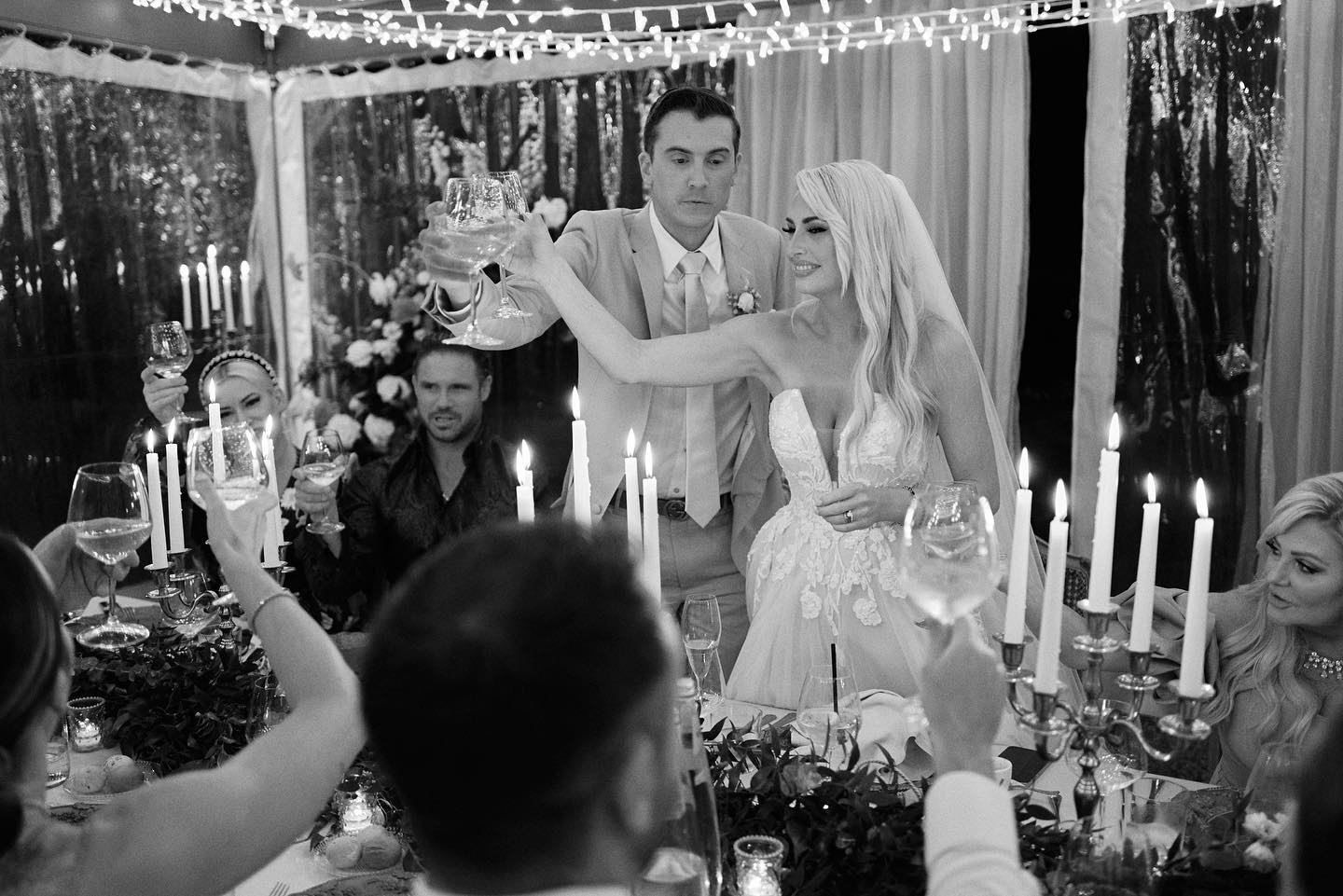 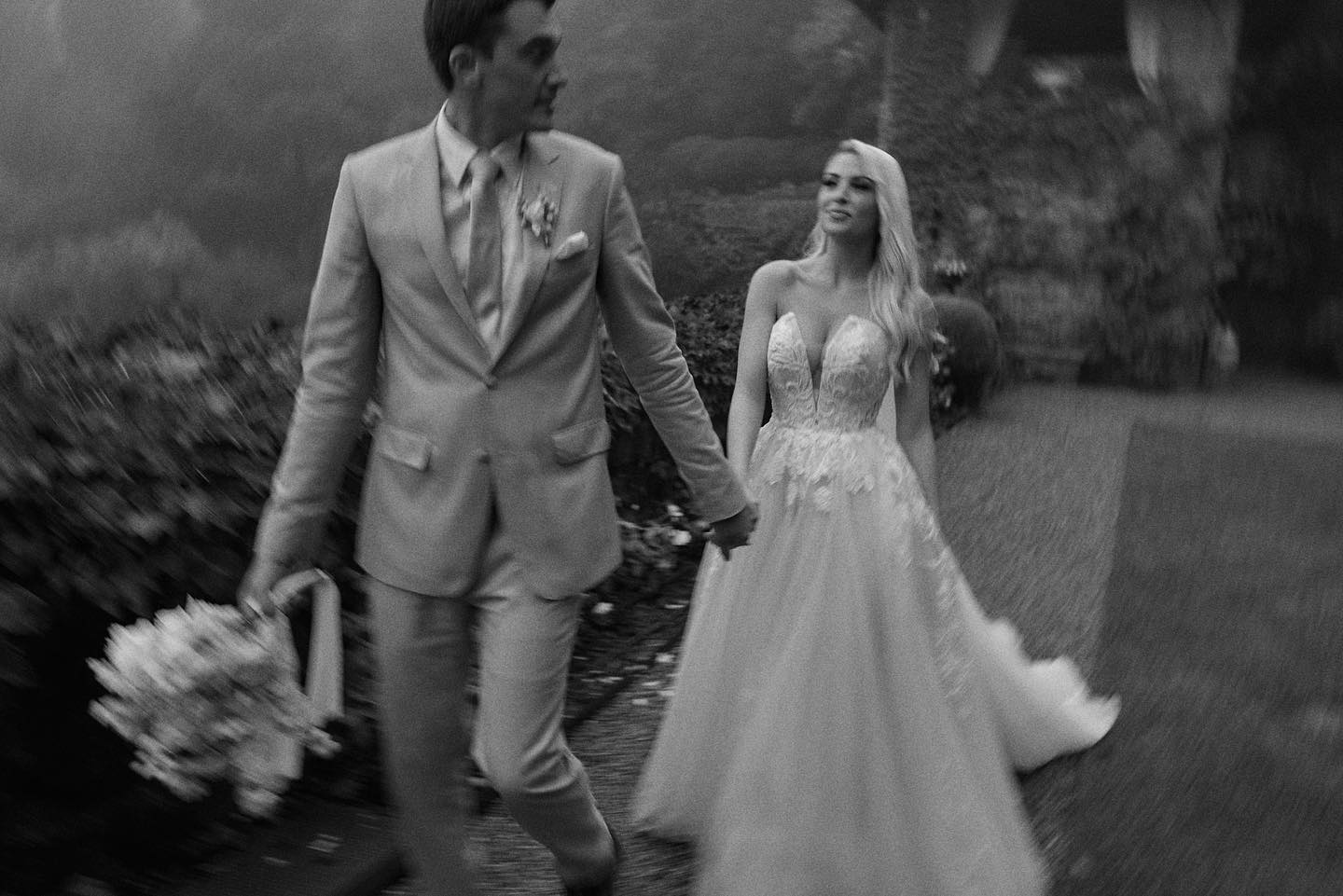 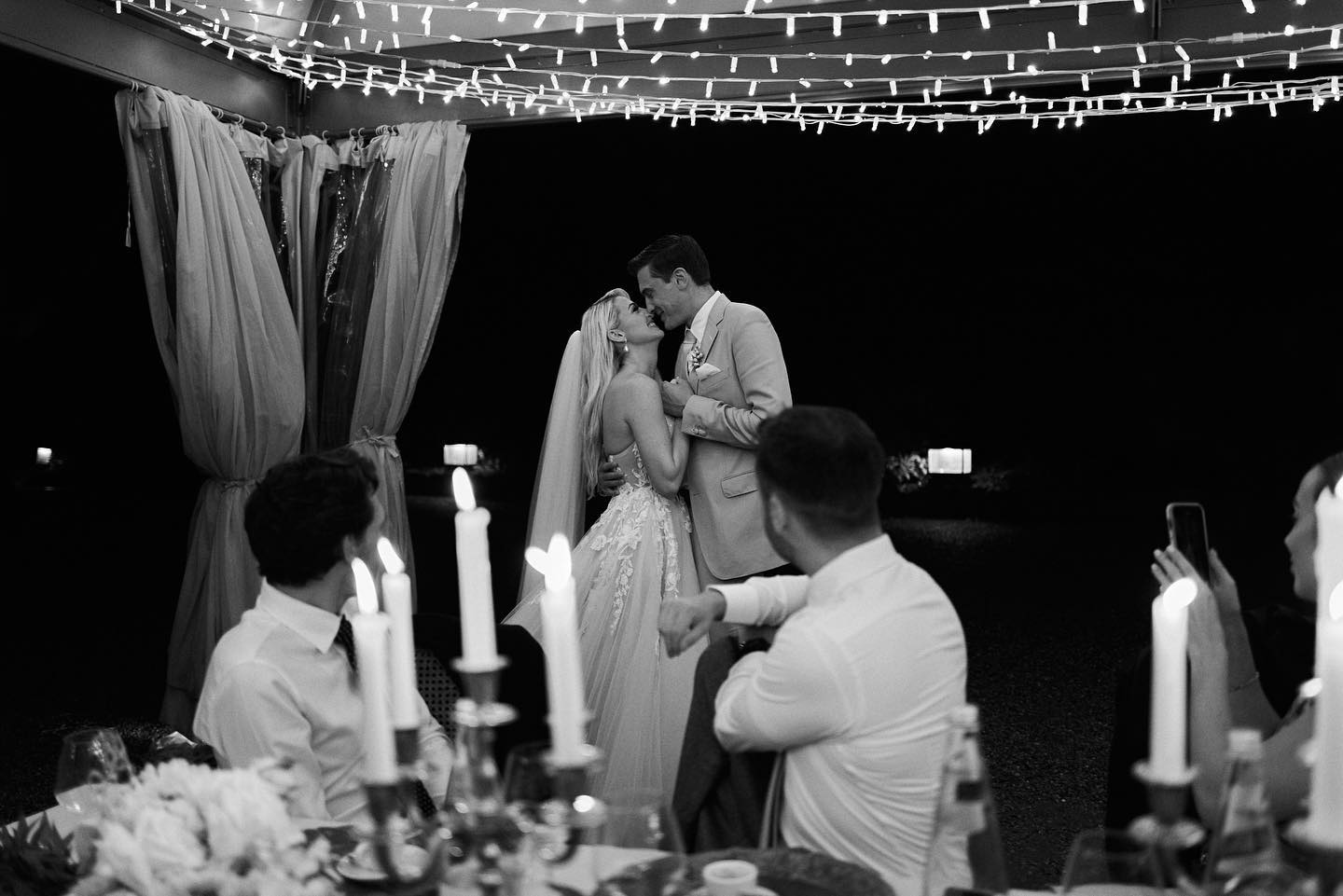 • On This Day In Pro Wrestling History (October 3, 1991) – WWF Battle Royal at the Albert Hall

On this day in Pro Wrestling history on October 3, 1991, the World Wrestling Federation held ‘WWF Battle Royal at the Albert Hall’ at the Royal Albert Hall in London, England.

The event aired on ‘Sky Movies Plus’ in the UK and was later released on VHS and DVD.

The Nasty Boys defeated The Rockers

The British Bulldog defeated The Barbarian