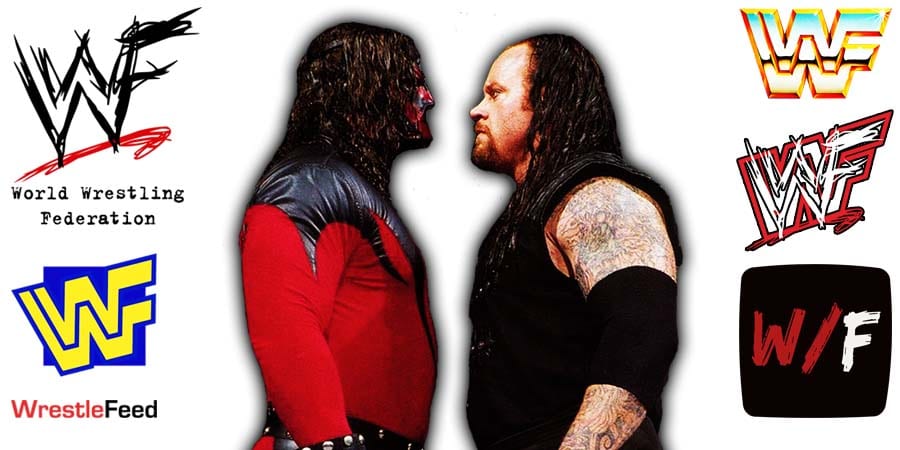 ‘The Undertaker vs. Kane’ is considered one of the greatest storylines in professional wrestling history and was featured on the latest episode of A&E ‘WWE Rivals’.

Michelle McCool married The Undertaker in 2010 and also appeared on camera during this A&E episode, where she revealed that her family actually thought Kane was The Undertaker’s real-life brother and even asked her about him at the wedding.

“When you are with anybody, 300+ days a year, you become family whether you like it or not. They legitimately are like brothers, they are that close. It’s actually funny because so many people in our extended family felt they are brothers.

At our wedding, they are like, ‘Your other 4 brothers are here. Where is Kane?’ Ehh he is not really a real brother, but they are super close, they’re great friends.”

Also Read: “I had to beg him not to step in” – Michelle McCool Says She Never Asked For The Undertaker’s Help In WWE

Journalists referred to Skip Young as “Master of the drop kick”.