Out next is Humberto Carrillo (who won the 20 Man Battle Royal on the Crown Jewel Kickoff Show to earn this Title match).

After good back & forth action, Styles hits Carrillo with the Phenomenal Forearm to get the win.

The O.C. celebrate their victories after the match. 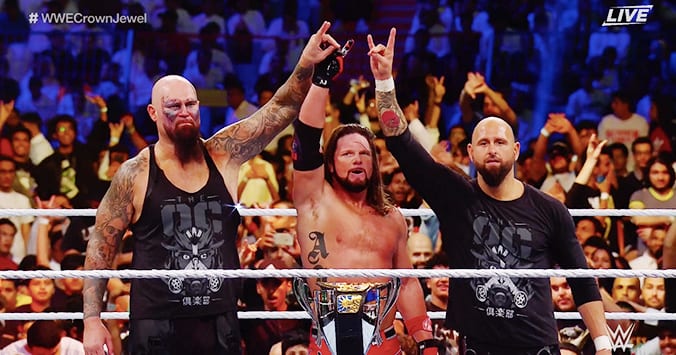 Up next is the first ever women’s match in Saudi Arabia!

Natalya comes out first and gets big pyro! Lacey Evans comes out next.

You can check out their outfits below: 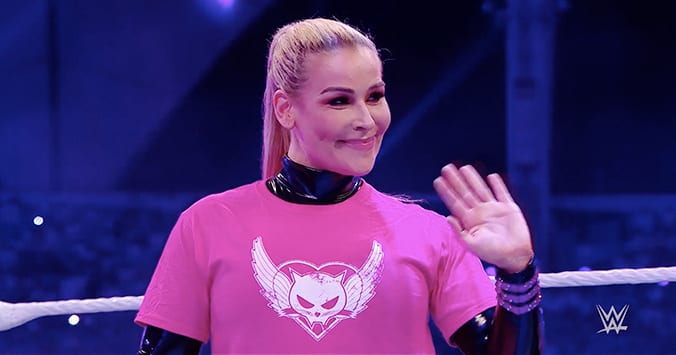 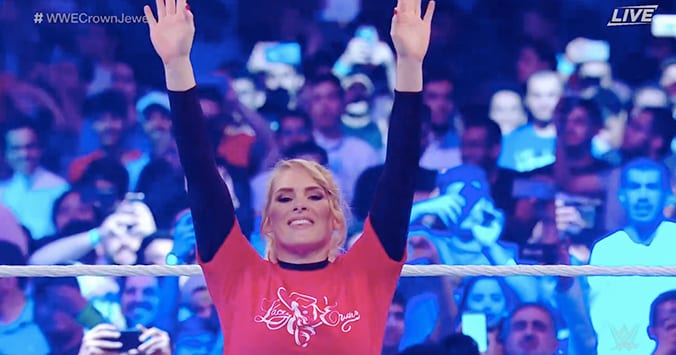 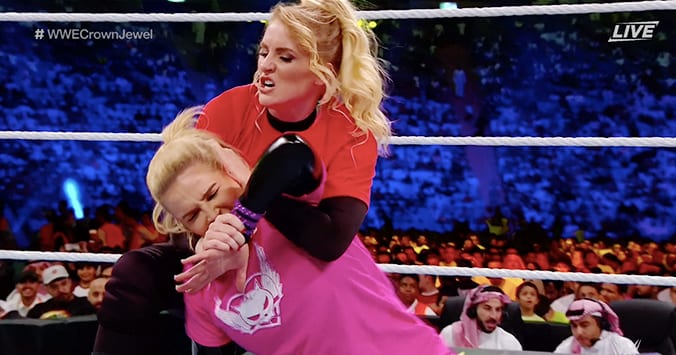 After back & forth action, Natalya makes Lacey tap out to the Sharpshooter to win the 1st ever Women’s match in Saudi Arabia.

Both women get emotional and hug it out and pyro goes off! 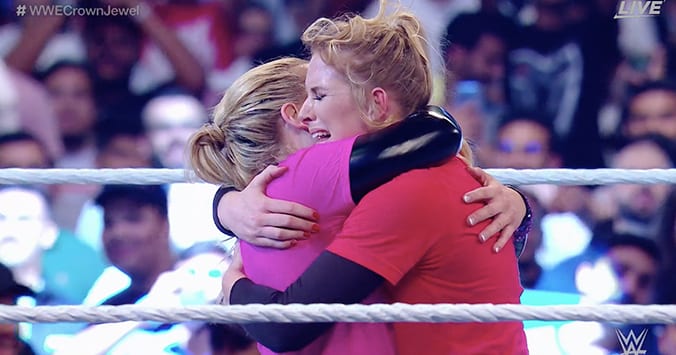