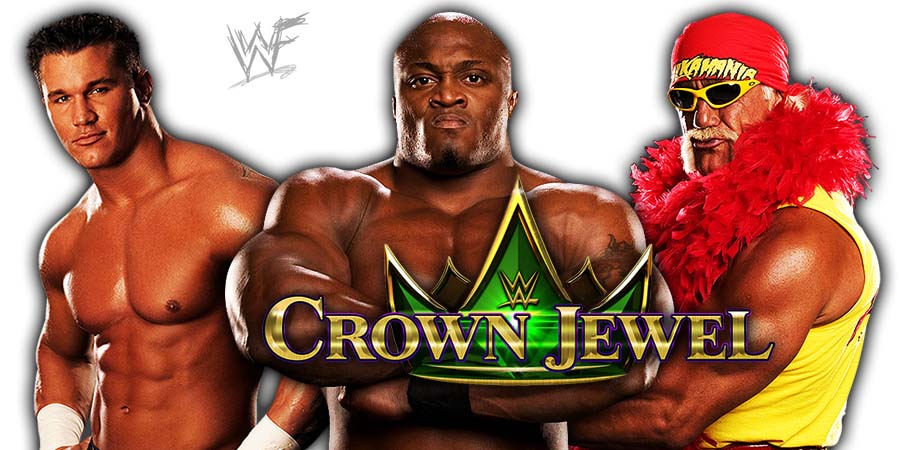 Brock Lesnar vs. AJ Styles in a “Universal Champion vs. WWE Champion” match is now set for Survivor Series 2018!

They faced each other at last year’s Survivor Series PPV as well and Lesnar won the match.

Up next is the final of WWE World Cup tournament – The Miz vs. Dolph Ziggler.

Both Shane McMahon & Baron Corbin are ringside for this match.

The referee bans Drew McIntyre from ringside for this match. Miz attacks Ziggler before the match even begins.

Ziggler has injured Miz’s leg and it looks like he can’t continue. It’s announced that Miz can’t compete.

Shane McMahon is replacing Ziggler and one of these two men will be crowned the Best In The World!

Shane begins the match and is on fire! Corbin tries to interfere and Ziggler nails a Zig-Zag from behind.

Ziggler goes for the cover, but Shane kicks out!

Shane comes back into the fight with a DDT on Ziggler. Shane now hits the Coast To Coast on Ziggler and Shane pins Ziggler!

Shane McMahon is the Best In The World!!!