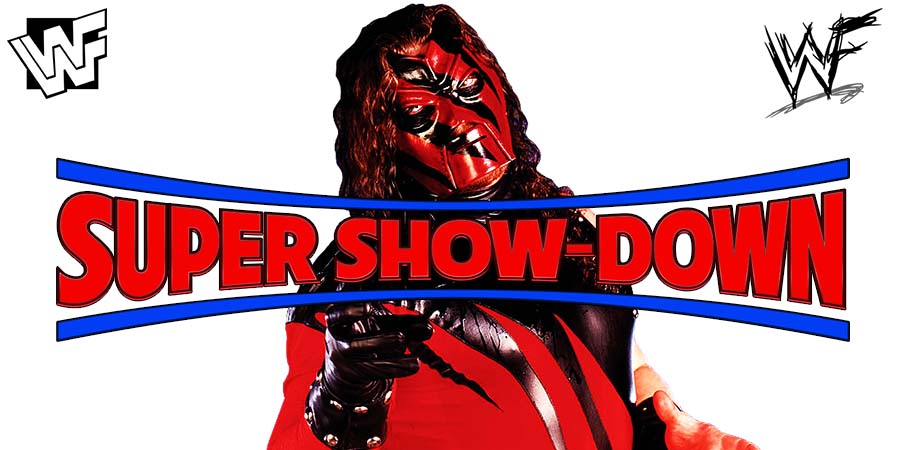 According to WBIR, WWE is set to donate $100,000 to the Knoxville Public Safety Foundation for Kane’s upcoming WWE appearance at WWE Super Show-Down in Australia on October 6.

As seen on this week’s episode of RAW, The Undertaker announced that his ‘brother’ Kane will be in his corner during his ‘Last Time Ever’ match against Triple H (with Shawn Michaels in HHH’s corner) in the main event of WWE Super Show-Down.

WWE noted in a local press release that Kane requested this donation in appreciation for returning to WWE.

Vince McMahon said the following regarding this:

“I appreciate his gesture to the heroes who selflessly put themselves in harm’s way and look forward to his continued progress in his mission.”

“I’m extremely proud that my career with WWE will have a positive impact on the community through my role as Knox County Mayor.”

WWE will issue the check in January 2019, when they are in Knoxville for a WWE Live Event.

With Kane appearing at WWE Super Show-Down, let’s take a look at the match-card for the show: