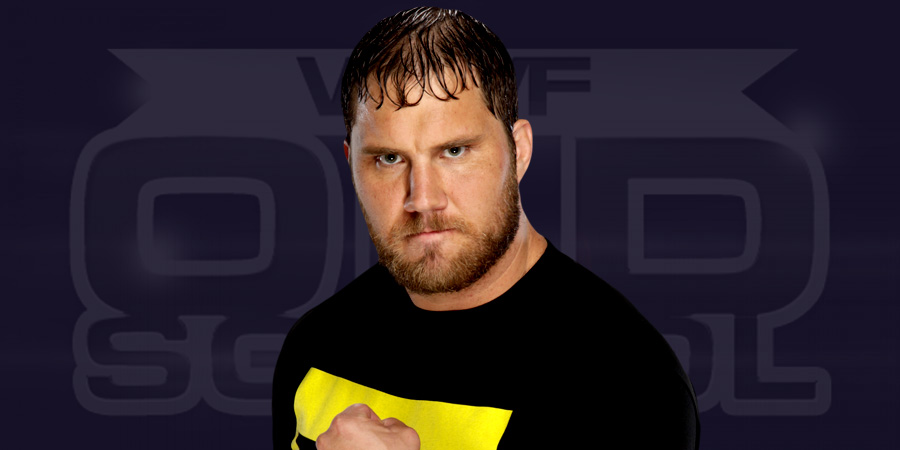 Hulk Hogan won’t be in the WWE 2K16 game, and there have been some talks of officially removing him from the WWE Hall of Fame.

Since WWE is trying to distance themselves from Hogan, there were rumors that WWE dropped Curtis Axel’s “AxelMania” gimmick. Those rumors have now been confirmed as Curtis Axel didn’t work last night’s WWE Live Event as a parody of Hulk Hogan. Also, Damien Sandow’s “Macho Mandow” gimmick has been dropped as well.

Axel and Sandow worked Friday’s WWE Live Event in Bakersfield, California and defeated the team of Brad Maddox and Adam Rose. Axel is now clean shaven and the Mega Powers gimmick has been dropped. Below are some photos from the event: