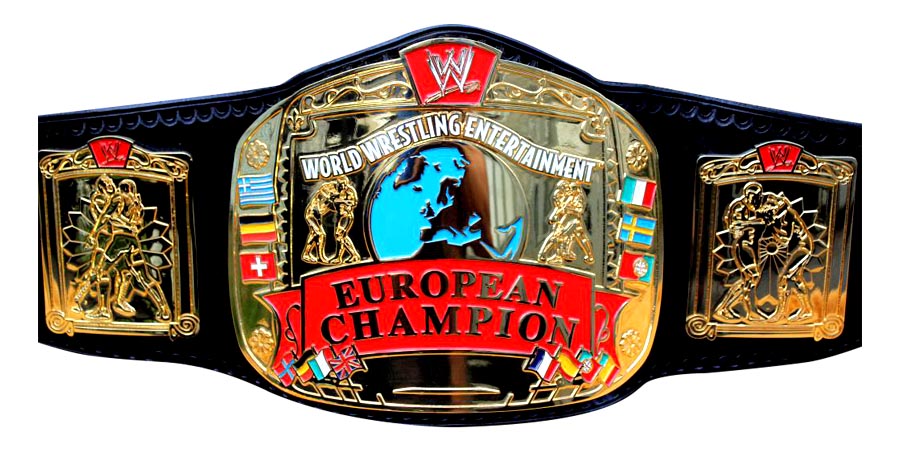 According to BeltFanDan, who has revealed multiple stories regarding WWE’s Title belts in the past, WWE is expected to introduce a new title on their NXT UK brand.

The new title could be the European or the Eurocontinental Championship.

It's being proposed that NXT:UK introduce a midcard title.

A few names were thrown around including "European" and "Eurocontinental".