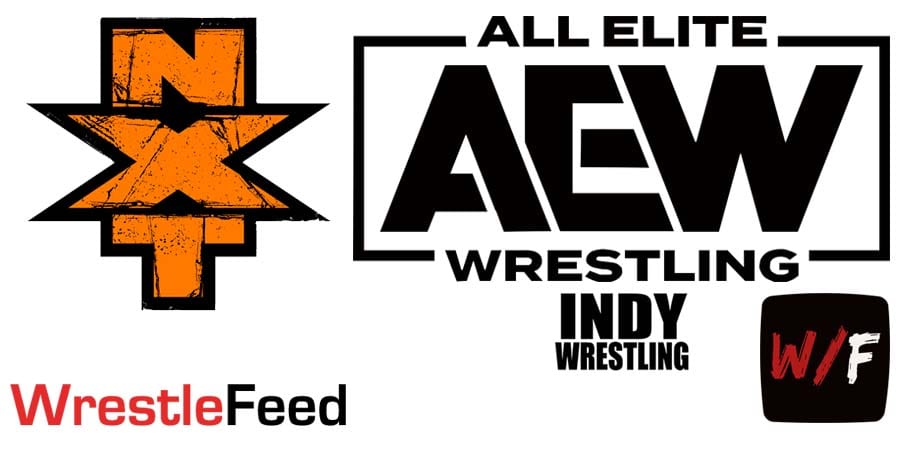 According to the Wrestling Observer, former AEW wrestler Bea Priestley is expected to sign with WWE soon.

Priestley had her farewell in Stardom last month and decided not to re-sign with the promotion.

In January 2019, she turned down an offer from WWE to sign with All Elite Wrestling. She made her debut at AEW Fight For The Fallen 2019. She was released from AEW in August 2020 because she was unable to travel to the US from Japan due to COVID-19 restrictions.