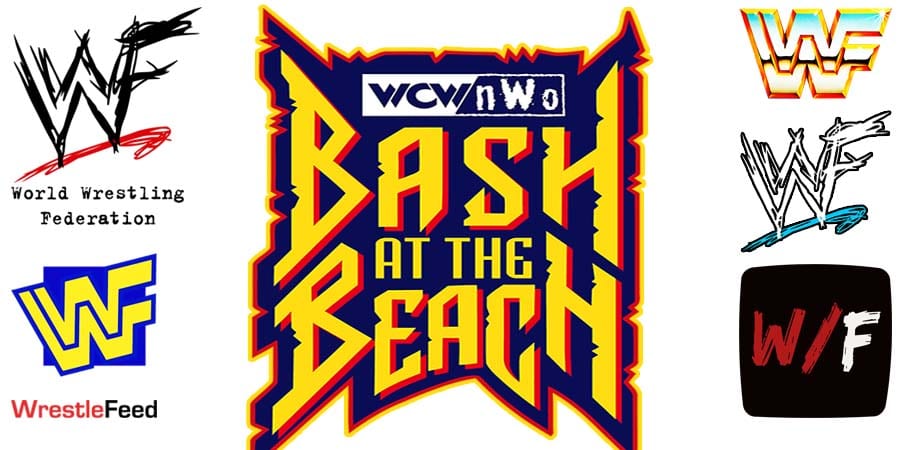 On May 4th, the WWE filed two identical trademarks for WCW PPV “Bash At The Beach” with both the United States Patent and Trademark Office (according to Heel By Nature).

This was done in order to prevent Tony Khan’s All Elite Wrestling from using that Old School WCW PPV name in the future, after AEW used it for events in the past.

There’s a rumor that Cody Rhodes, who had previously trademarked “Bash At The Beach” in recent years, and the WWE came to some sort of an agreement, where they would get the PPV name, while Cody would get the permission to use his last name.

Here are some of the other trademarks that Cody applied for in recent years:

– The Match Beyond (Tagline for ‘War Games’ matches)

Also Read: WWE’s Plan To Return To Being Back On The Road Revealed

– Johnny B. Badd vs. Dave Lynch

– Flair for the Gold (Windham no-shows)