The 2018 Mae Young Classic Tournament will wrap up at the WWE Evolution pay-per-view in October when Io Shirai will face Toni Storm in the final match to determine the second MYC winner.

It looks like that WWE had chosen another wrestler to win the tournament initially. Tegan Nox returned to the ring in April after recovering from an ACL injury. She got injured again in the quarter finals of the tournament and was pulled out from further competition.

According to the Wrestling Observer, Nox was set to win the tournament but WWE had to change the finals after she got injured. This means we could’ve seen some other match instead of Storm vs. Shirai at WWE Evolution.

Hopefully, Nox heals up soon and gets back into the ring again to earn what she deserves.

Speaking of WWE Evolution PPV, below is the official poster for this historic event: 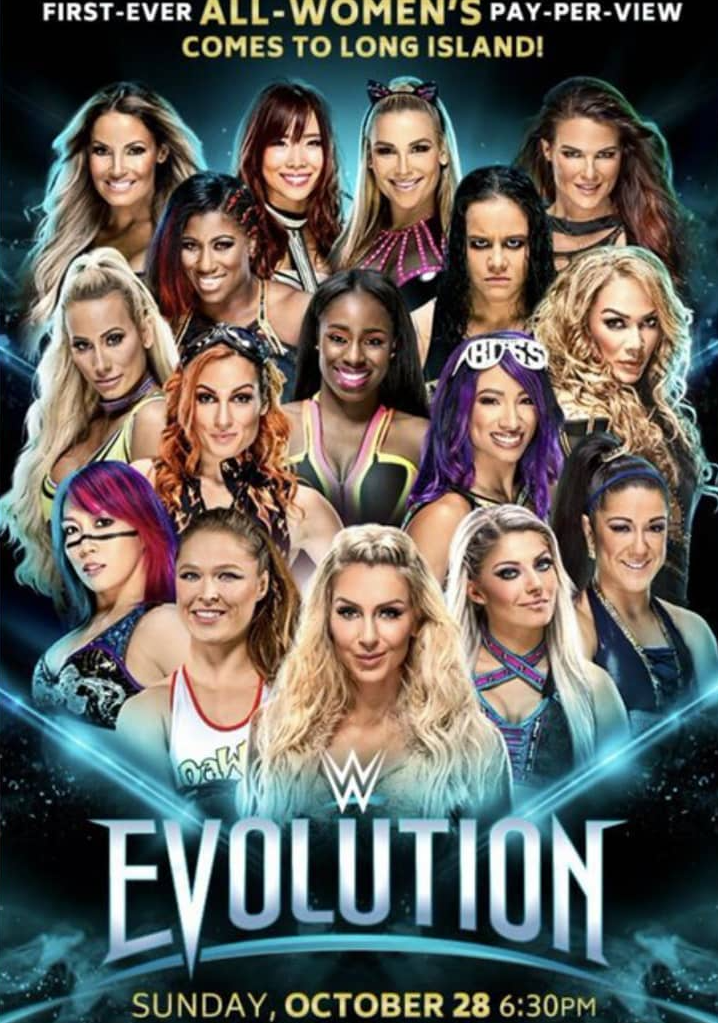