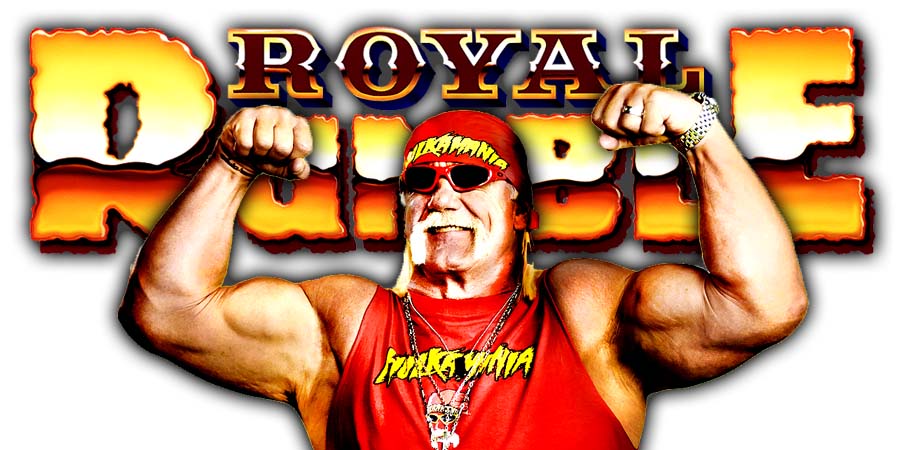 He also used to play the roles of Bruiser Mastino (WCW), Unabomb (SMW), Isaac Yankem, DDS (WWF) & Fake Diesel (WWF) before they found a character for him, that would make him famous and gave him a 20+ year run with the company: “The Big Red Machine” Kane.

• Hulk Hogan Is Still The Man (According To YouGov Data)

By using YouGov ratings data for Pro Wrestling, Medium has revealed the list of the most recognisable wrestlers and below are the top 4 names:

Hulkster is still the man!

On this day in 1992, the World Wrestling Federation aired a match of “The Texas Tornado” Kerry Von Erich against enhancement talent Mark Roberts.

Two months later Kerry was gone from the promotion and eventually committed suicide in 1993.

According to PWStream, WWE is getting paid somewhere between $100-200 million just for hosting the Greatest Royal Rumble event in Jeddah, Saudi Arabia.

Per sources: WWE are making in the region of $100-200M for #WWEGRR just for hosting the event.

Note: the figure is just for hosting it. Merch, tickets, etc. will bolster the figure even more. Insane revenue stream.