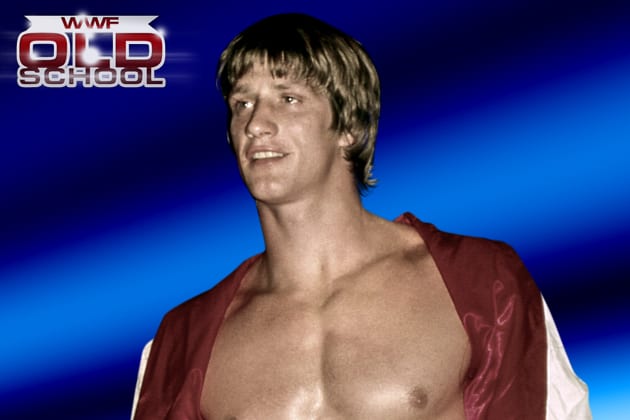 TNA President, Dixie Carter, revealed on twitter that Ross and Marshall Von Erich will be making their returns to TNA at next month’s Impact Wrestling tapings from Universal Studios. She also revealed that their father, WWE Hall of Famer Kevin Von Erich, will be appearing as well.

Happy to announce that the Von Erichs will join us once again at our tapings in February! @RossVonErich @MarshallVonEric @KevinVonErich

Kevin Von Erich was last seen in TNA at their Slammiversary Pay-Per-View last year. At that event, he escorted his sons Ross and Marshall to the ring for a tag team match against Bromans. During that match, Kevin ended up applying his signature Iron Claw on DJ Z (a.k.a Zema Ion).

Also, former WWE Intercontinental Champion, Drew McIntyre (now known as Drew Galloway) made his TNA Impact Wrestling debut at this week’s tapings in Glasgow, Scotland, coming to the aid of TNA British Boot Camp season 2 competitor Grado. The next night, Galloway wrestled his first match in TNA, where he defeated  Kenny King. The last time Drew was involved in a big match was at WrestleMania XXX, in the Inaugural André the Giant Memorial Battle Royal, where he was eliminated by Mark Henry. Following his departure from WWE, he won titles in different promotions like ICW Heavyweight Championship, DPW Heavyweight Championship & Evolve Championship.