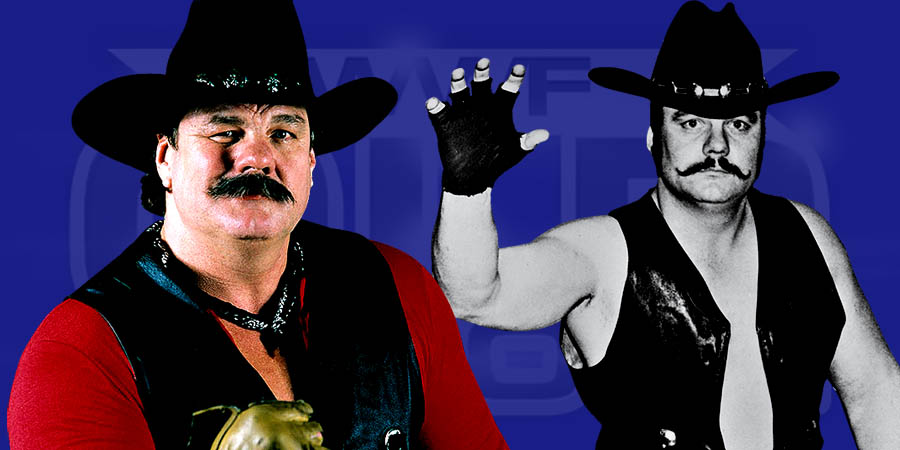 A very sad news for Old School Wrestling fans as WWE Hall of Famer Blackjack Mulligan has passed away at the age of 73.

For those who don’t know, Mike Rotunda was Blackjack’s son-in-law, and Bo Dallas & Bray Wyatt were his grandsons.

Considered to be one of the toughest competitors of his day — only his rival Andre the Giant could overshadow the 6-foot-9, 345-pound stud from Eagle Pass, Texas — Mulligan served as a U.S. Marine in Guam and played for the New York Jets before gaining fame in the ring.

With his signature all-black gear — from his cowboy hat to his leather glove — and his thick western mustache, Mulligan cut the figure of a dangerous outlaw in the ring and proved every bit as treacherous with his feared iron claw hold.