Here’s what the Old School WWF play-by-play commentator had to say:

“They are so indebted to each other and such great friends, I wonder how often they talk now? My point is, was it really that big of a deal? Or was it just for them to show their defiance and that they could do what they wanted when they wanted because of who they were. You have to blame Vince [McMahon] for a lot of it because he let a lot of that sh*t slip by.” 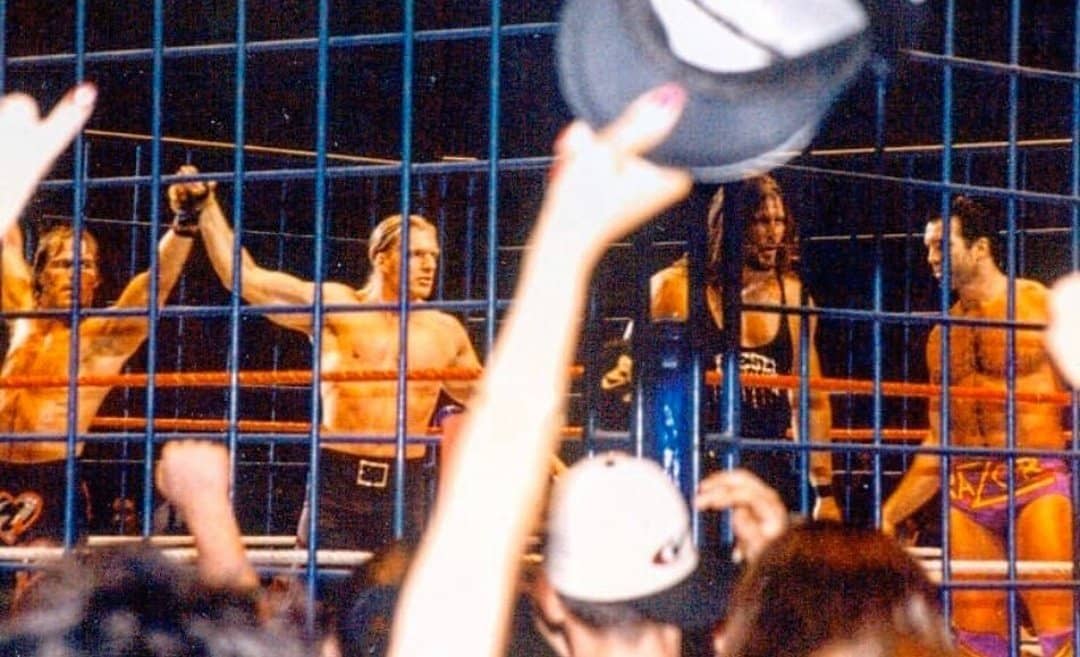 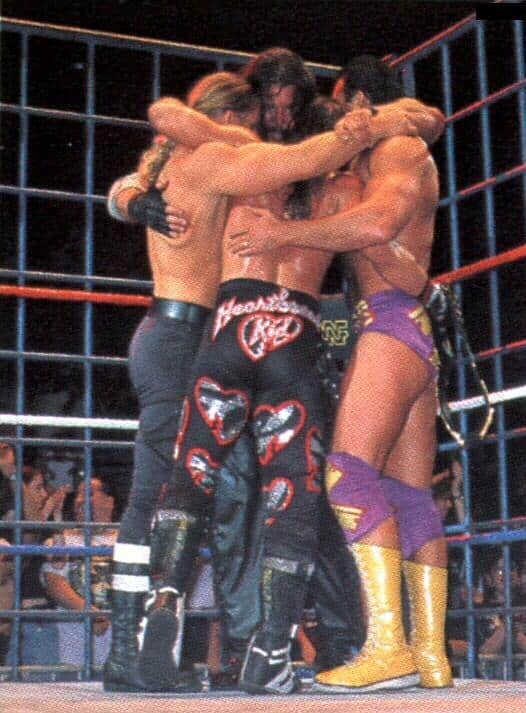 With Diesel & Razor leaving for WCW and Shawn Michaels being the WWF Champion, Hunter Hearst Helmsley was the who ended up getting punished for what happened that night.

In Studio Guests: The Triangle Of Terror

Koko B. Ware vs. Mike Stone

The Triangle Of Terror Have Sean Mooney Held Hostage

Bret Hart vs. The Barbarian

Sgt. Slaughter/Col. Mustafa vs. The Bushwhackers