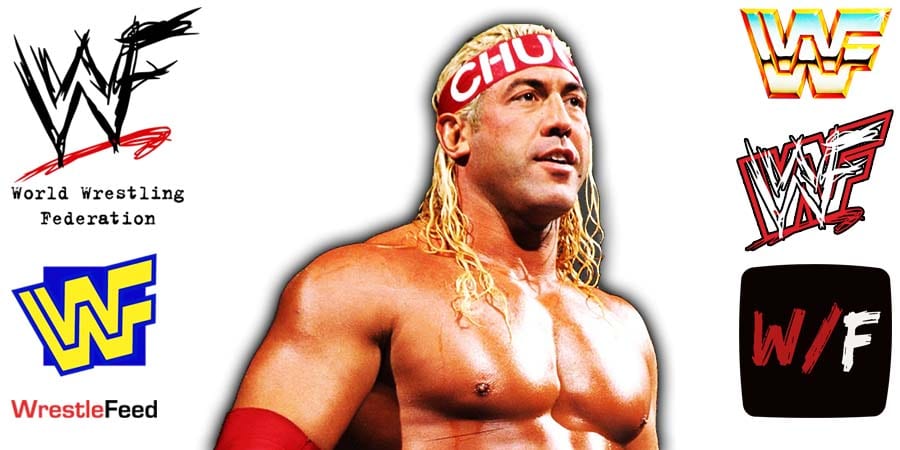 The Last WCW Monday Nitro on March 26, 2001 saw Shane McMahon in a World Championship Wrestling ring, announcing (in storyline) that he had bought the promotion.

In an interview with WrestlingInc, WCW/WWF Veteran Chuck Palumbo recalls the mindset backstage, when they found out the company was actually sold, plus what it was like to be signed by the World Wrestling Federation afterwards.

Here’s what Palumbo had to say:

Now I know they’re definitely buying us because Shane showed up. I know that, but I have no idea what’s in store for us, I told other people, ‘Am I going to have a job? If they do retain me, what are they going to do with me?’

Now you have double the roster, and there’s still only three hours of TV, let’s do the math. Luckily, again, I was very fortunate that they brought me in right away and started using me.

Lots of tension, WCW guys came in and made an attempt to befriend these guys, but a majority of them made it tough for us. They almost made it like we were coming into their house, and that this is their home. They took it personal.

I think that if they had bonded with us and we had worked together, the business would not have went into the downfall it went into a few years later, because that buyout didn’t work.

For Vince to acquire that company, kudos to him, but the product they started putting out? The ideas of new blood and …, it could’ve been so much more. They had a great opportunity to do huge things, and it didn’t work.

We knew less with WWF, personally, now I can’t speak for everybody, but the connection wasn’t there. We call it ‘the office’ when referencing the corporate side. We felt disconnected, like we didn’t really know what was going on. There was more of a separation there.

In WCW, I felt like we had a better connection with the office and a better idea of what was going on. I can only speak for myself. To go back to the people that were there and the connection, when I say those guys were standoffish, it wasn’t everybody.

There were some guys who were great. But at the beginning, a lot of the guys were doing the, ‘Oh, what are you doing here?’. It’s business, man. Let’s work together. It was a great experience though. That’ll never happen again, and I was happy to be a part of it.”