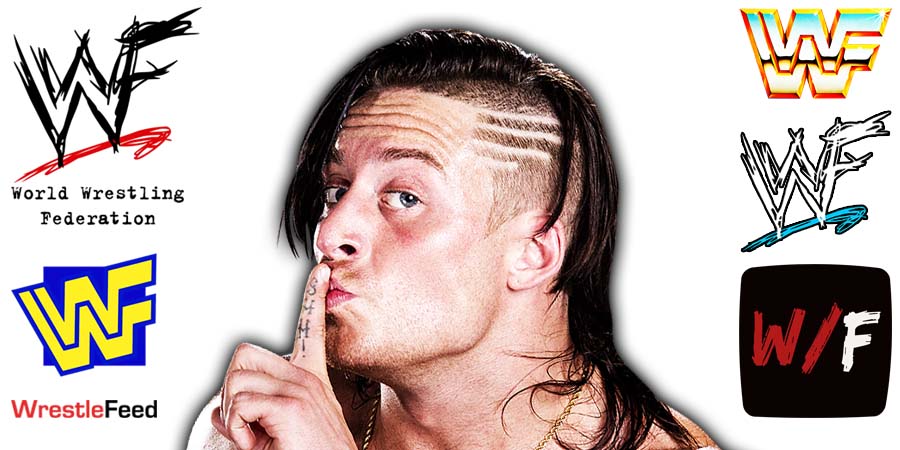 Lawler faced the former WWE Cruiserweight Champion in a Casket Match. During the ending moments of the match, Lawler knocked out nZo with a punch while wearing brass knuckles and then put him in the casket to pick up the win.

It was broadcasted from the Bradley Center in Milwaukee, Wisconsin and featured matches, interviews & storyline segments on the road to the ‘WWF SummerSlam 1999’ PPV.

5. No.1 Contenders Match: Mankind vs. Chyna