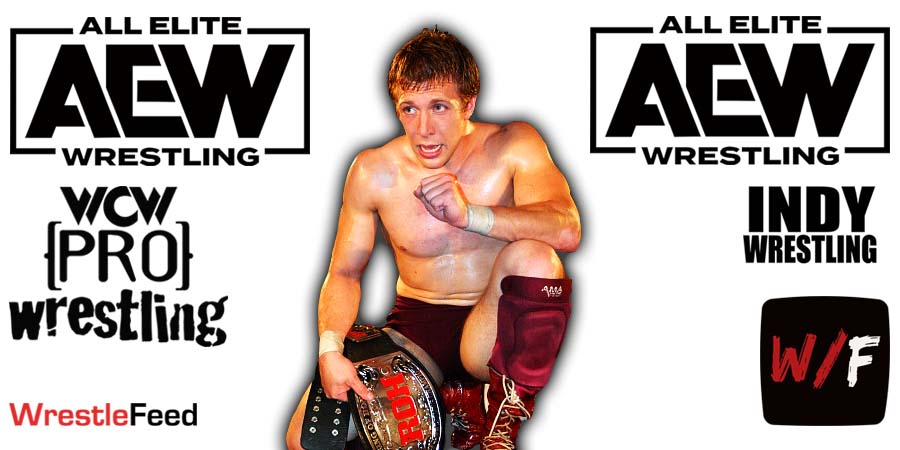 Here’s what the former Dudley Boyz member had to say about their match:

“The phantom gear was invented by Kurt Angle. It’s this sixth gear that very, very, very few have. It’s the ability to go deep into a match where most guys are blown to the gills and then go faster.

Go smarter, go harder, go everything, and Danielson has it. There were times in that match where I saw Hangman, he needed to take an extra breath which is totally fine. He’s in deep water with Danielson once you get past that half-hour mark and now you got another half-hour to go.

If you’re not used to that it’s brutal, brutal! It’s brutal on the mind first because you know you’re breathing heavy and I’m not saying that Hangman was breathing heavy, I’m just saying he needed to get a breath.

Bully Ray has been wrestling on the independent wrestling scene (mainly for ROH) for the last few years and hasn’t appeared on AEW TV yet.

4. The Giant vs. Randy Savage