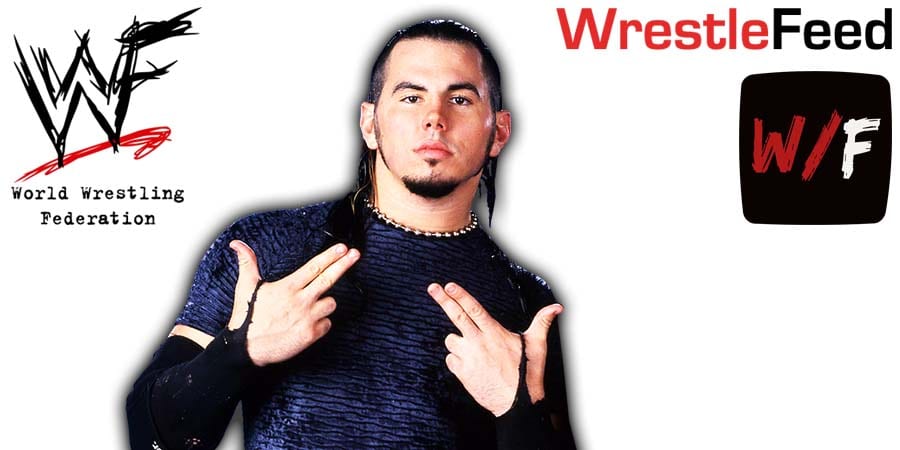 All American Exclusive: The Heavenly Bodies vs. The Smoking Gunns (Grand Rapids, MI 8/31/93) 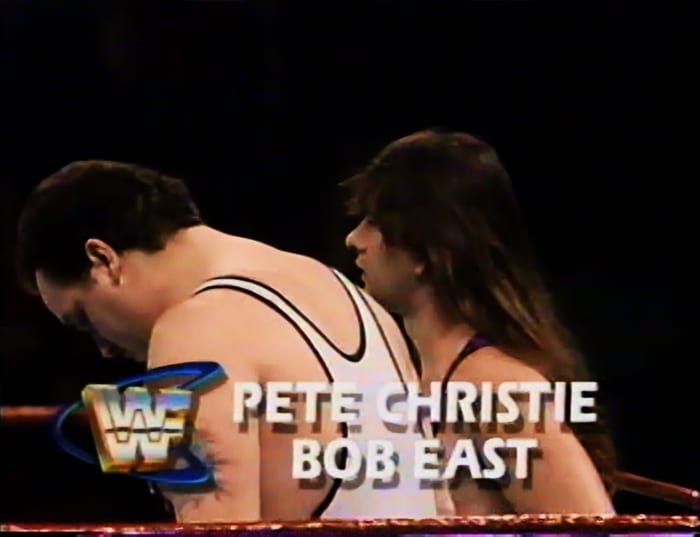 While speaking on his Hall Of Fame podcast, WWE Hall Of Famer Booker T discussed Matt Hardy getting injured at AEW All Out and him being involved in risky bumps at the age of 45.

Booker T On Matt Hardy’s injury at All Out:

“When you’re doing this stuff, it’s as serious as it can possibly be. It’s not a game or anything like that. You putting your life on the line every time you go out and do this stuff. Matt Hardy is 45 years old. You don’t see Chris Jericho jumping off nothing, do you? I just think that kind of stuff is well past Matt Hardy’s capabilities. Not that he can’t go out there and do it, but he’s gotta understand there’s gonna be a price to pay at 45 doing that stuff as opposed to doing it at 25 and 35. It just is.”

On his message for Hardy at this point in his career:

“I’m not knocking Matt or anything. I’m saying that from experience. When I was in my 20s, 25 to 35, 38, I could do that missile dropkick no matter how high I jumped. You look at Street Profits right now – Montez Ford jumping up – I used to jump through the roof when I used to do that missile dropkick. I would always land on my chest and get back up like it was nothing. It looked like clockwork.

But at 45 when you start to lose a step, trust me, if we watched The Hardyz vs. The Dudleys and do the TLC all over again today, yeah, it would probably look like that last MMA debacle they did where the two old guys come back and go out and fight. It would be something like ‘Why are these guys doing this?’ It would not look anywhere what it looked like when we first saw the TLC Match.

Those guys do that kind of stuff now, they’re not gonna get up a quarter of the way through the match if they would go out and do that same match today that they did back then. Bodies just can’t take it and that’s where Matt Hardy is right now in his career. And he needs to rethink doing any spots like that ever again. Matt is a friend of mine, but it’s not good for your health at 45 years old to be going out there and trying to pull off those stunts.”

Matt Hardy is going to turn 46 years old in 3 days from now.