This episode was pre-taped at the Blue Cross Arena in Rochester, New York and featured matches, interviews & storyline segments on the road to the ‘WWF Backlash 2002’ PPV.

6. The Rock vs. Chris Jericho

We noted last year that WWE Hall of Famer Howard Finkel (age 68) is dealing with health issues. However, there was no update on what exactly he’s dealing with.

WWE Hall of Famer Jerry “The King” Lawler confirmed the news about Finkel’s health on his ‘Dinner With The King’ podcast. Below is what Lawler said:

“I just heard not long ago that Howard is in really, really bad health. Not good at all. He may have had a stroke. I’m not sure but I just know that he’s not doing well.”

In an update to this, the Wrestling Observer is reporting that WWE has kept all information on Finkel quiet for some reason. Finkel is still in bad shape and this is a really sad story.

Finkel is in New York for WrestleMania 35 weekend and below are some photos of him: 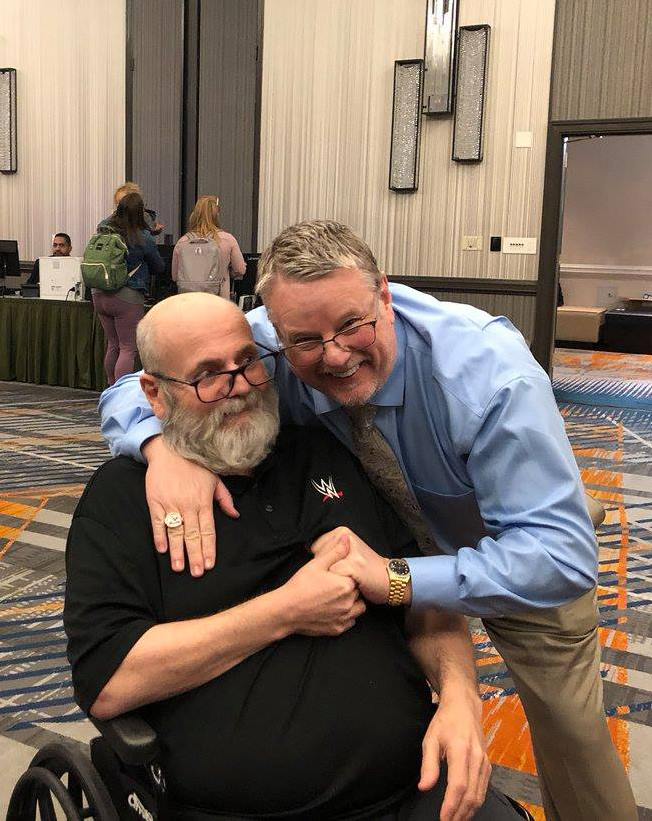 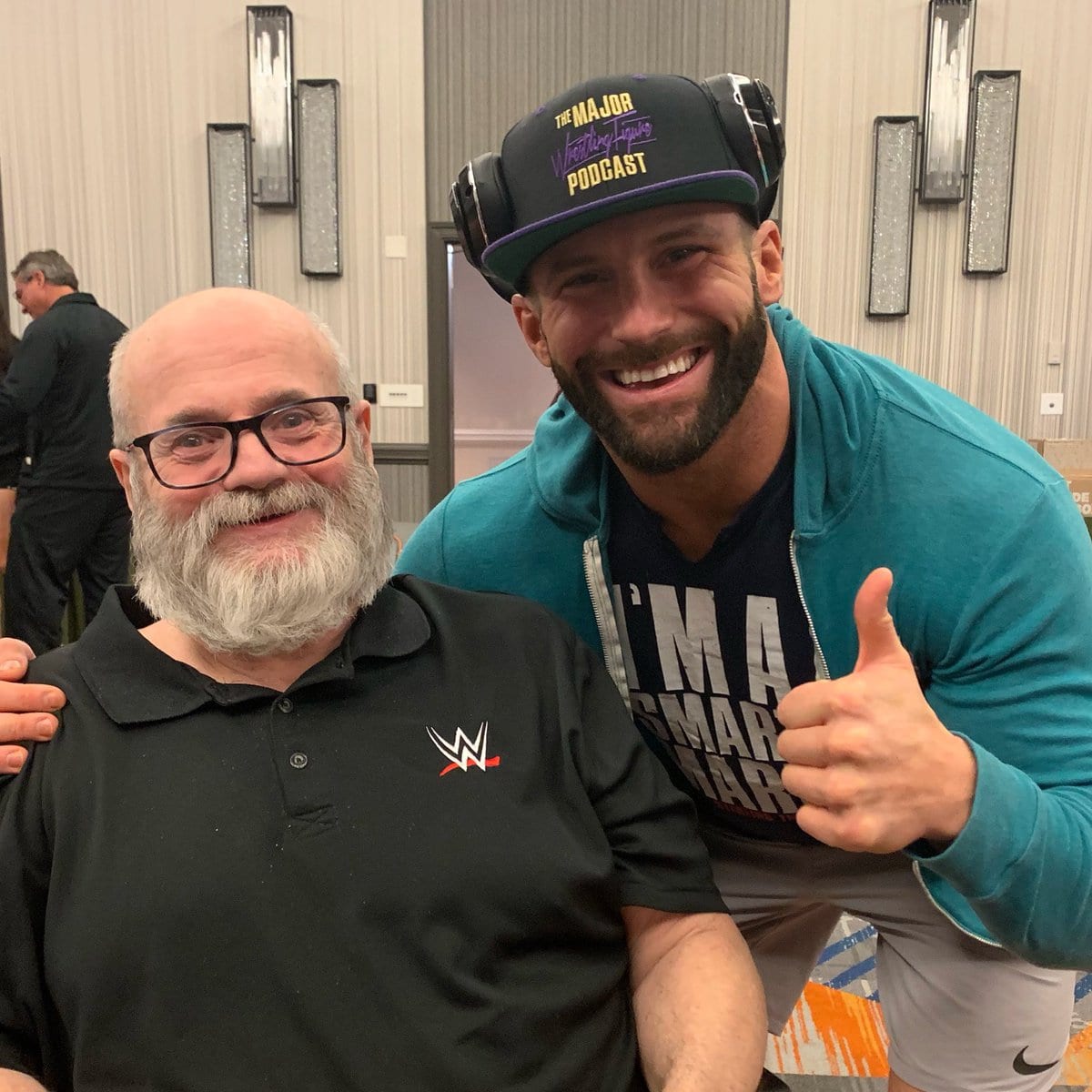 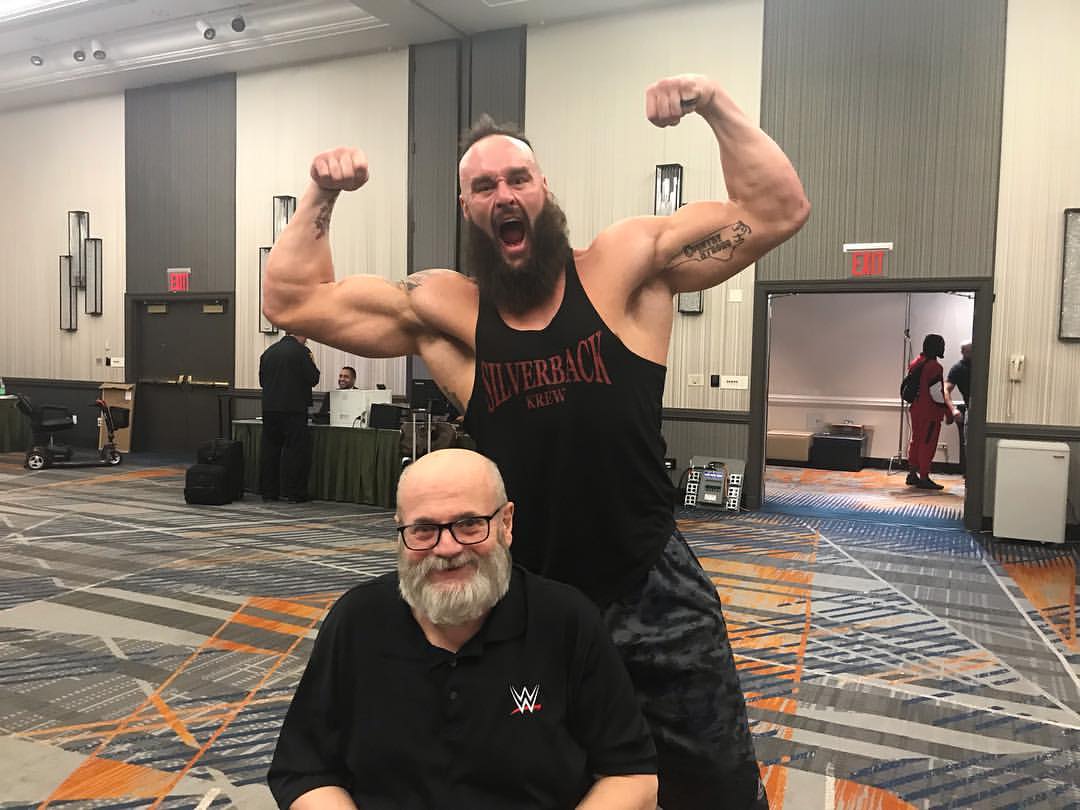 The legendary ring announcer’s last work for WWE was at last year’s RAW 25 episode, where his voice was used for The Undertaker’s introduction during entrance. His voice was pre-taped for this segment as he wasn’t able to make the travel.