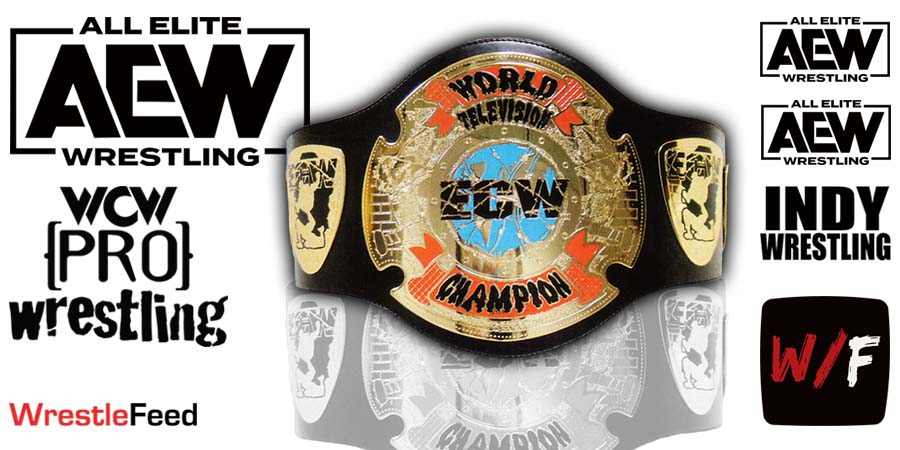 Tony Khan’s All Elite Wrestling first introduced their TNT Championship in 2020 and Cody Rhodes became the inaugural title holder, when he defeated Jake Roberts’ client Lance Archer at the AEW Double or Nothing 2020 PPV.

Unfortunately for the young up-and-coming promotion, Warner Bros Discovery US Networks changed the TV channel for AEW’s weekly flagship show AEW Dynamite in January 2022 and moved it from TNT to TBS.

On this week’s episode of Dynamite, Wardlow defeated Tony Nese to retain the TNT Championship.