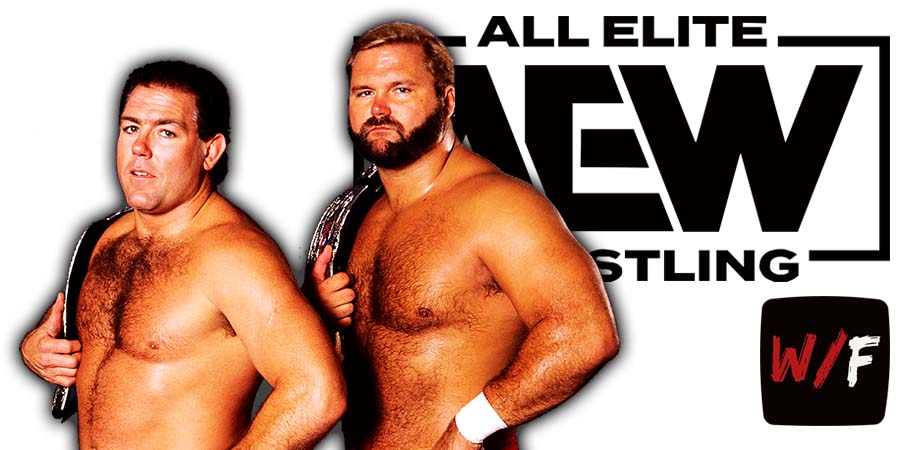 Both WWE and AEW are booking big matches for the March 3rd episodes of NXT and Dynamite respectively.

WWE Hall of Famer Tully Blanchard (age 67) will return to in-ring action on Dynamite on March 3rd, as he will team up with FTR to take on Jurassic Express in a 6 man tag team match.

This will be Tully’s first match in almost 14 years, as his last match took place in August 2007. He lost to Dustin Rhodes at an NWA Legends Fanfest in his last match.

Also on Dynamite on March 3rd, Shaquille O’Neal with team up with Jade Cargill to take on the team of Cody Rhodes & Red Velvet. 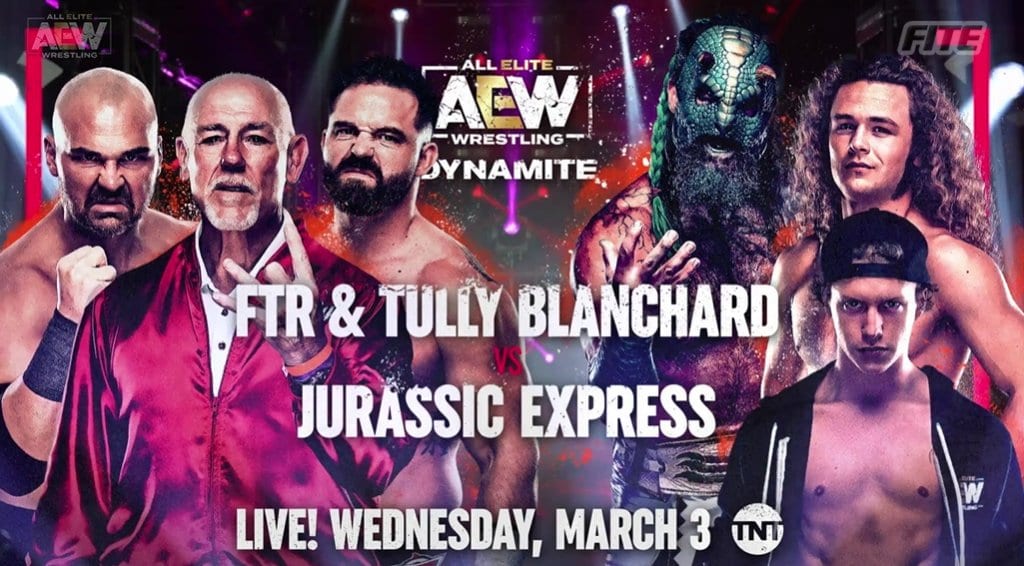 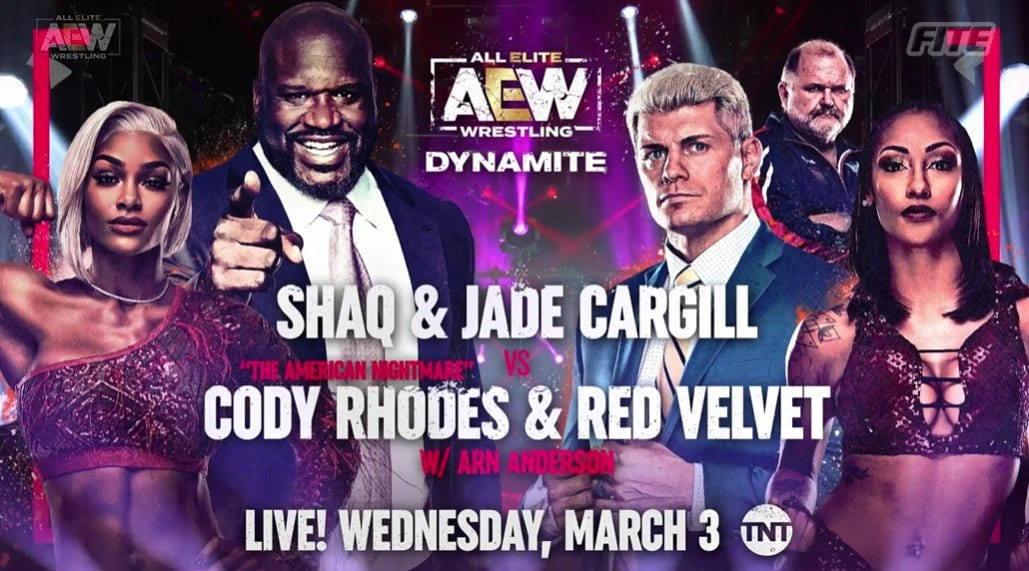 On the other hand, both Dusty Rhodes Tag Team Classic winning teams will get their Title matches on the March 3rd episode of NXT.

Below are those matches:

This event featured Brian Pillman attempting to pull out his junk and pee in the ring, but Shane Douglas, Paul Heyman & Tod Gordon managed to prevent that from happening.