“Jim Ross is an icon in sports broadcasting, not just in wrestling. It is an honor to induct him into the NATIONAL WRESTLING ALLIANCE Hall of Fame.” 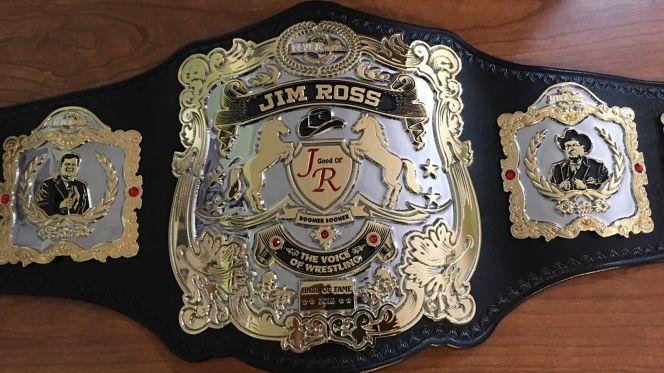 The following names will be honored as well:

“The King of Strong Style” Shinsuke Nakamura suffered a minor injury during his NXT Live Event match against Manny Andrade last night. The injury happened when Manny hit a Moonsault and his leg caught Nakamura in the back of his head. WWE noted on Twitter that Nakamura received 4 stitches.

The reason behind low buys for the event is that the PPV was only a one match show (#1 Contender’s Triple Threat main event) and the WWE Network has gained a lot of Subscribers (1.82 million is the post-WrestleMania 32 number).

The main event of the show was Brock Lesnar vs. Dean Ambrose vs. Roman Reigns, with the stipulation being “Winner faces Triple H for the WWE World Heavyweight Championship in the main event of WrestleMania 32”.