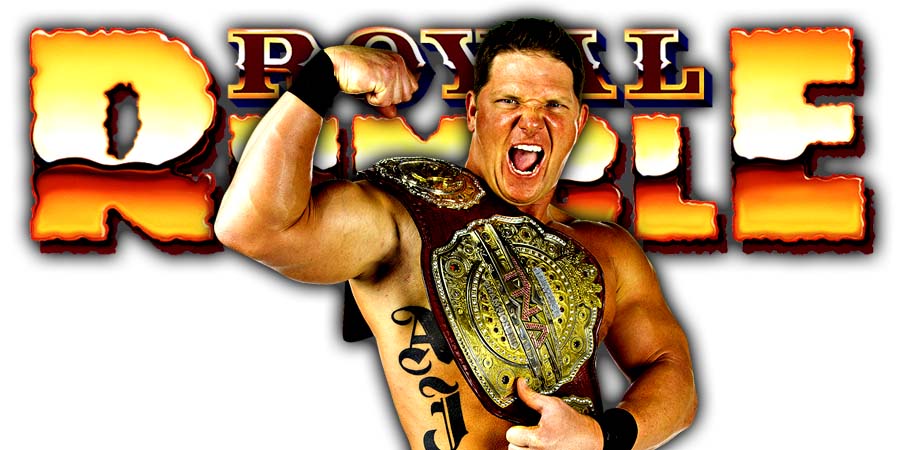 On a recent episode of his weekly podcast, WWE Hall Of Famer Arn Anderson told his co-host Conrad Thompson and the listeners that he wished AJ Styles would have won the 2016 Royal Rumble match that featured the WWE return of The Phenomenal One.

A “return” we say? Wasn’t that his actual debut for the company? Nope. After WCW was sold to Vince McMahon, AJ already wrestled 2 dark matches (2001 & 2002) and a televised match on WWF Jakked for the World Wrestling Federation.

2016 was only the second Royal Rumble in history that had the winner of the Royal Rumble match also winning WWE Championship, with the other one being 1992.

When Styles didn’t win the Rumble, he went on to wrestle his first WrestleMania match a few months later, where he lost to WWF Legend Chris Jericho.

Below are the highlights from Arn’s podcast:

“You can’t go wrong with putting Chris Jericho over in a WrestleMania match against anybody. If you backed all the way up to the Royal Rumble, that was our first sighting of him, what if AJ would have went over?

You just temporarily, just for a moment, moved Roman out of that spot.

Now, AJ Styles on his inaugural introduction to WWE, wins the Royal Rumble, goes out and what if he would’ve beat Triple H for that championship and gave him another four to five weeks to get ingrained in people’s psyche.

If you just took Roman and put him aside for a second, and let AJ get over till SummerSlam, could you imagine how hot he would’ve been by SummerSlam?

Now you have Roman challenge the new guy, the babyface, AJ Styles and screw him out of it.

Now you’ve got that guy that you have today, the heel Roman which I’ve said from day one he should’ve been a heel all this time so that by now, you would’ve had to turn him babyface.

You wouldn’t have been dealing with all the backlash.”

On wrestlers getting injured during AJ’s Styles Clash move: