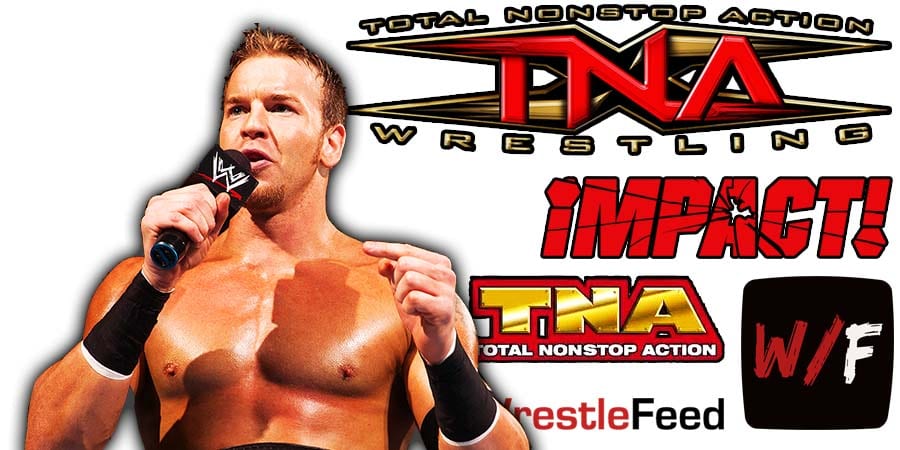 During a recent interview with Bleacher Report, AEW Superstar Christian Cage was asked whether he would consider wrestling for Impact Wrestling, since they have an ongoing working relationship with All Elite Wrestling.

“I don’t have any plans on returning right now. I am solely focused on AEW, but who knows what can happen in the future.

I am relatively new here. I don’t think my focus should get too far away from AEW at this point. I am committed to being part of this brand and helping it move forward.

I signed a multi-year deal with AEW, I am committed to getting through that and then we’ll see where I’m at.

I haven’t put an exact date on it yet, but I know I am closer to the end than the beginning.

I’ll be wrestling on a regular basis.”

Christian picked up another win in AEW on this week’s episode of Dynamite (tap here for the complete results).