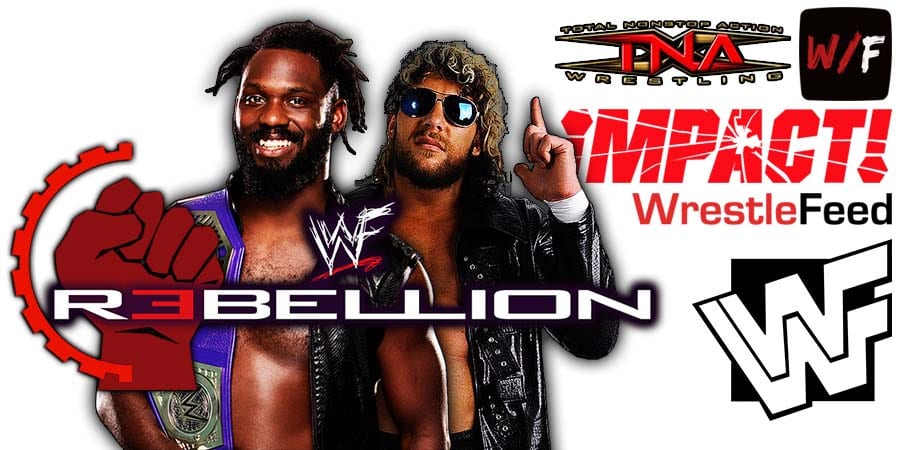 Booker T himself worked for the promotion from 2007 till 2009, when it was still known as Total Nonstop Action! (TNA).

Here’s what the 5-time WCW World Champion had to say about the current IMPACT World Title situation:

“I don’t know what Impact is thinking right now, they’re thinking about the rub.

For Rich Swann to go out and lose the Title to Kenny Omega, it does absolutely nothing in my opinion.

Bottom line, if the champion gets beat, which is supposed to be your franchise player, your number one guy and then he goes out and gets beat.

I could be wrong, but for me, if it was my company, something like that wouldn’t have gone down.

1. The Quebecers vs. The Headshrinkers