During a recent appearance on VOC Nation’s Talkin Sass podcast, former WWE wrestler Michael Tarver claimed that John Cena buried him during his time on the WWE main roster.

For those who don’t remember, Tarver was a part of the original Nexus. 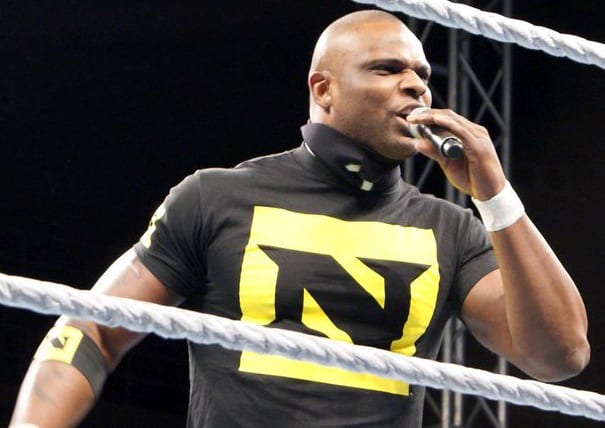 “The irony of how WWE works, you could be the man or the woman in developmental, and (when you) get to the main roster, it doesn’t matter how good you are.

If one of the main people there don’t like you they will do everything they can do to bury you. I got to the main roster and just got buried.

It was Cena. I don’t have any heat with him now, I make jokes about it. But there was a target on my back. I don’t know why he targeted me, but it is what it is.

We ended up on good terms, (but) I had to defend myself a lot. Everyone was high on me, and then all the sudden they all turned on me. People wouldn’t shake my hand – they wouldn’t even speak to me.

MVP would give me really good advice, Matt Hardy was always really cool. They’d say, ‘you’re only getting this kind of heat because there’s something really there.’”

You can watch Cena teaming up with Tarver on an episode of RAW from 2010 below:

Also Read: John Cena Comments On Missing WrestleMania For The 1st Time Since 2003