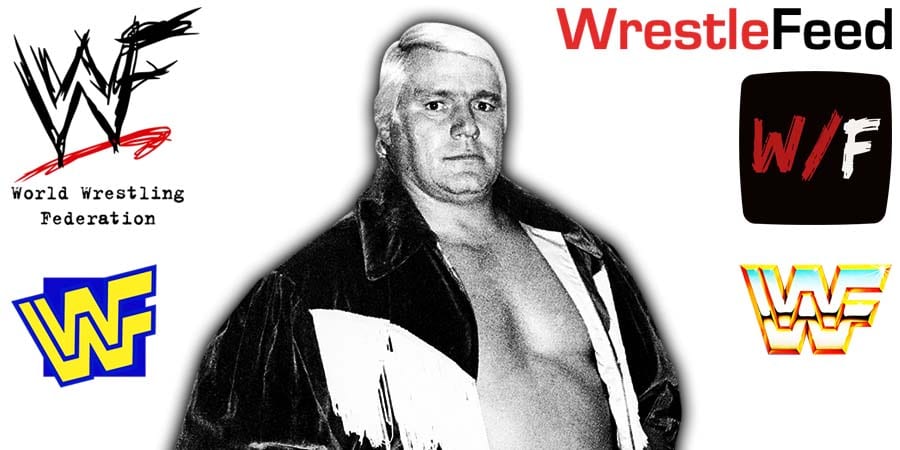 While talking about Pat Patterson’s death, WWE Hall of Famer “Superstar” Billy Graham talked about the scandal Patterson was involved in almost 30 years ago.

Here’s what Graham said about it:

“Hello fans, as most of you know by now Pat Patterson passed away this morning. He was my mentor for one full year in the San Francisco territory in 1972. He told me how to do my first blade job as his tag team partner. I forgot the name of the tag team championship belts we held.

A brilliant mind for finishes and was a key behind the scenes figure for Vince for over two decades. Really too many stories to tell about this icon in pro wrestling.

As most of you know I said some very harsh untruths about him on the old Phil Donahue show. Vince told me that he forgave me for those lies but Patterson would never. And Vince was correct.

Proving the scripture to be true which says, ‘It’s not what goes in a man’s mouth that defiles him, but what comes out’.

Also Read: “He was one of the very first in the company to vouch for me” – WWE Hall Of Famer On Pat Patterson

It was broadcasted from the US Bank Arena in Cincinnati, Ohio and featured pre-taped matches, interviews & storyline segments on the road to the ‘WWE Armageddon 2005’ PPV.

The Boogeyman vs. Simon Dean