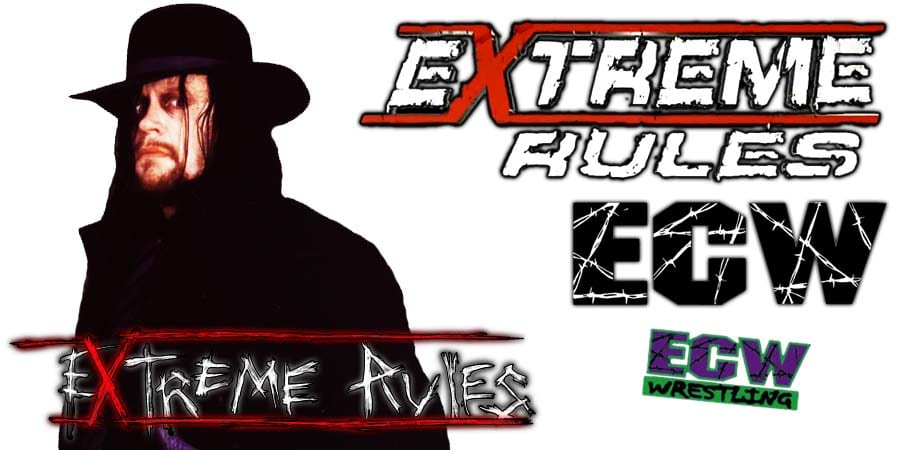 On this day in 1992, we lost Old School WWF Veteran Uncle Elmer (Real name: Stanley Frazier) at the age of 54 due to kidney failure.

Elmer’s biggest claim to fame would probably be, when he got married (for real) on a pre-taped episode of WWF Saturday Night’s Main Event in 1985.

During a recent edition of the Hall of Fame podcast, two time WWE Hall of Famer Booker T had the following to say about The Undertaker’s return on last week’s RAW:

“I think that’s the perfect way to bring Undertaker into the fold. Because Roman Reigns been having a whole lot of trouble with Shane McMahon and Drew McIntyre, and what better way to sell this [than to] bring someone in to back [Reigns] up.

And who’s bigger? What bigger name we gonna get in the business than The Undertaker? So I say, come back out, go out there, wash that dirt off. And give the people what they wanna see more than anything.