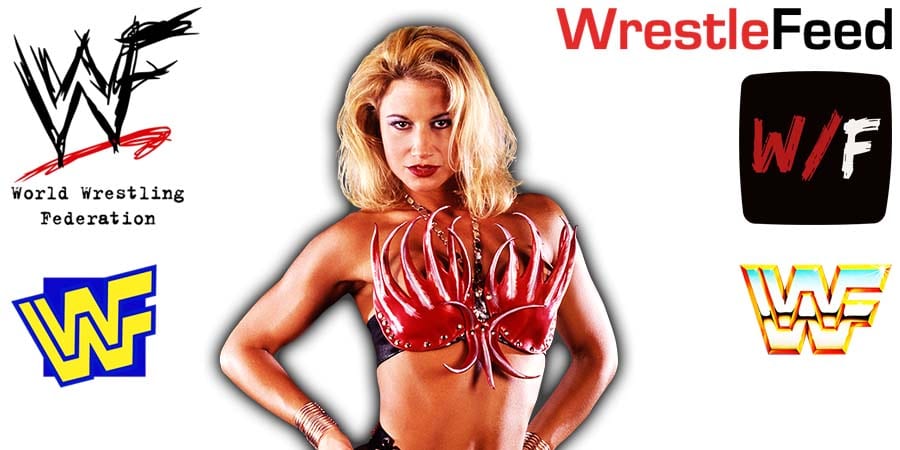 • WWE Hall Of Famer Sunny Crashes Into A Stopped Vehicle, Driver Passes Away

A search warrant has been issued to obtain a blood sample of Sunny to investigate if she was impaired at that time.

We’ll keep you updated regarding Sunny’s Toxicology results here on WWFOldSchool.com and on our WrestleFeed App.

It was pre-taped at the San Jose Arena in San Jose, California and featured pre-taped matches & storyline segments on the road to the ‘WWF Backlash 2000’ PPV.

6. The Big Show vs. The Godfather