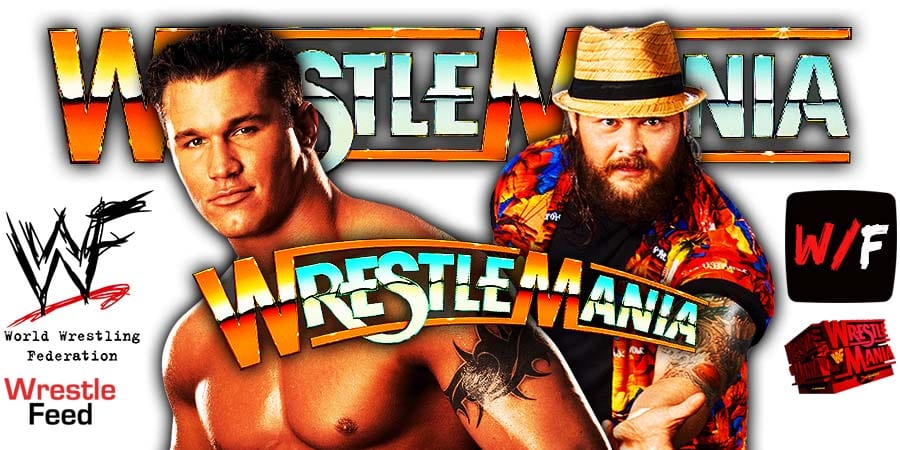 On the newest episode of his weekly podcast, two time WWE Hall Of Famer Booker T talked about the Randy Orton vs. “The Fiend” Bray Wyatt match from WrestleMania 37 and explained why the wins/losses numbers don’t matter for The Fiend character.

Here’s what the former Harlem Heat member had to say:

“I said it many, many times and I don’t know if anybody’s hearing me or not, The Fiend’s career is not about wins and losses.

I don’t think it should be about wins and losses because I mean, we saw what happened. The Fiend got beat, lights go out, everybody disappeared, so did The Fiend really get beat? Could The Fiend have kicked out? Is The Fiend taking Randy Orton on a ride? What’s going to happen next? ‘To be continued!’ That’s the way I look at it.

‘One day I’m happy, one day I’m mad,’ you know? You got Alexa Bliss as well playing this role. Something totally different than she’s done before.”