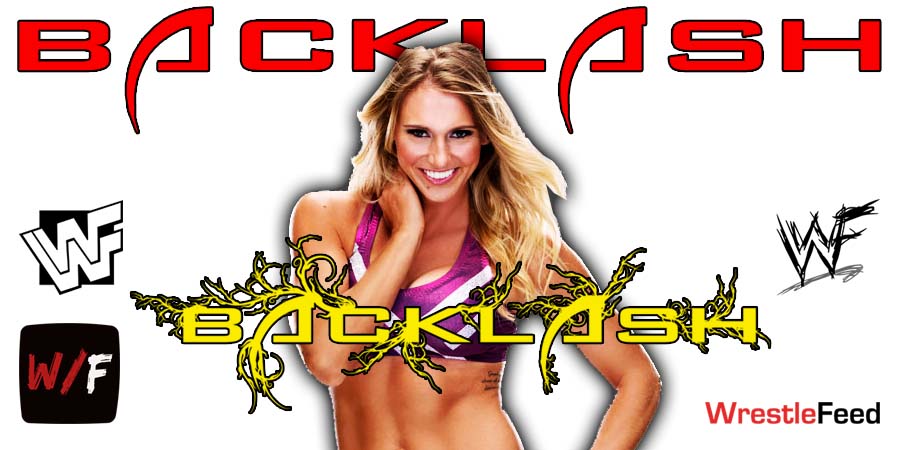 Bubba praised Charlotte in a big way and said the following:

“Listen, we can agree that Charlotte Flair is carrying this whole thing. I liked their match at WrestleMania.

I liked the physicality of the match, the story, the submission, Ronda actually won.

She might be the greatest women’s wrestler of all time.

I love the fact that she put the Figure 8 on a man [on SmackDown]. I want Charlotte to wrestle men.

As the matter of fact moving into this match, you know, put the Figure 8 on two more guys, three more guys, have guys tapping out left and right.”